Editorial: Not voting has dire consequences 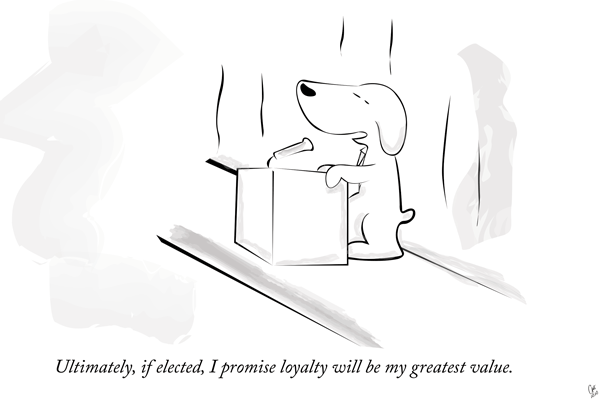 People of Eastfield, it’s time to get out and vote.

There’s a polling station located near the business office in the C Building for Dallas County residents, so most of you do not have any excuses not to vote if you’re on campus a couple of days a week.

While it’s not the general election, the primaries are just as important for your preferred candidate to have a chance at being the nominee.

In 2016 voter turnout in Texas was a whopping 21 percent of people aged 18 or older, according to the Texas Tribune. That’s not a sign of a thriving democracy.

Until the 1970s presidential nominees were not selected by vote. Now that we have the choice, we’re not using it.

The definition of democracy is, “[a] government by the people; especially: rule of the majority,” according to the Merriam Webster dictionary. For those of you who struggle with math, 21 percent isn’t close to a majority.

Our laziness is allowing for an oligarchy to ensue, which is defined as a “government by the few.”

We don’t have to live in an oligarchy. Most of you have the right to vote. Gerrymandering, voter ID laws and other suppression tactics are at work to keep groups, mainly minorities, from voting. It will never change if you don’t fight it.

People have fought, suffered and died for all Americans to have the right to vote. Not participating is a slap in the face to these crusaders like life-long Dallas activist Peter Johnson who visited campus last week.

Unless you’re OK with women’s reproductive rights being overturned, environmental protection regulations being cut and kids being ripped away from their families and thrown in cages, go vote.

We’re not saying you need to become a political junkie and spend every waking second engrossed in the shady dealings of our representatives on Capitol Hill. But if everyone followed a different news source for every meme page you liked, staying informed wouldn’t be so hard.

Just like a steady diet of sugar and greasy fast food will destroy your health, a populace disengaged from local, state and national politics will corrode our democracy.

There are eight Democratic candidates to choose from at this time. Odds are you won’t like all of their policies or personalities, because politicians are people and like most people, some are better than others and most will disappoint you at some point. But any one of these candidates will do a better job running our country than the current administration.

Now, if you’re a Dallas County resident go down to the C Building with an ID card and do your due diligence. If you are not a resident of Dallas, see Page 6 for information about your county’s election.