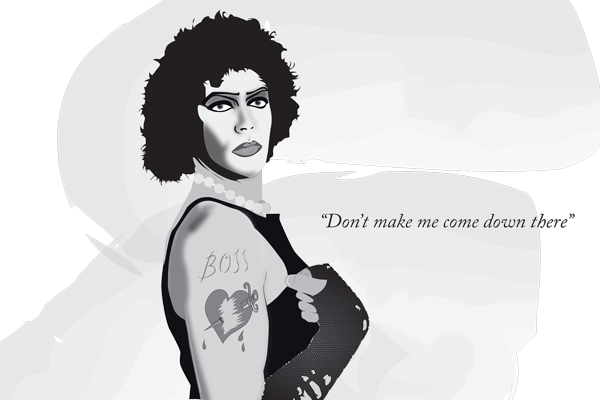 If the Dallas County Community College District is serious about increasing student success, it’s time they begin to act like it.

In the past Eastfield has struggled to make LGBTQ people feel safe. The safe zone stickers were started by employees, not administrators, and almost immediately faced vandalism. The problem has returned.

Not only are the stickers being defaced, but there are also reports of comments being made by students and employees that have made LGBTQ people feel unsafe. This is unacceptable.

While no evidence pins responsibility for recent cases on the administration, there should be strong support coming directly from the top. Even a statement as simple as “This behavior is unacceptable, and anyone caught destroying property or bullying will be dealt with accordingly.”

Not only should that message be coming from the college administration, but district officials should also be pushing for diversity initiatives and creating a community college system that actually makes everyone feel welcome no matter their race, religion or sexual identity. Because right now that’s not the case.

The administration isn’t the only people we’re pointing the finger at. It’s up to the faculty to champion diversity in the classroom and create a habitat that ensures everyone is received with open arms.

This can be done by simply encouraging your students to engage in conversations that force them to think outside of their comfort zone. Another way is to have a varied amount of readings for your students that makes them to consider new ideas and ways of thinking.

We know some teachers already do this, but if Eastfield truly values diversity, then it’s important that we begin to act now. A one-time speaker will not be enough to fix the issue.

Voluntary training increases compliance because attendees view themselves as pro-diversity for showing up on their own accord.

A task force at Eastfield would need to involve more than the usual suspects. It must include representatives from all areas of the college including president’s cabinet, student leaders, deans, faculty and staff so that diversity initiatives are being heard at all levels of the campus.

Now on to our fellow constituents. It’s time to grow up. You’re in college now. Leave behind your archaic ideas of who people should love or how they should identify. It has no place in 2019 or the future.

If the people who run this campus are serious about having a joyful, diverse and successful student body, then it’s their obligation to transform the school into an inclusive community. Diversity isn’t just a box you can check and call it done for the day.