Fortnite is ridiculous and wacky, but also fun 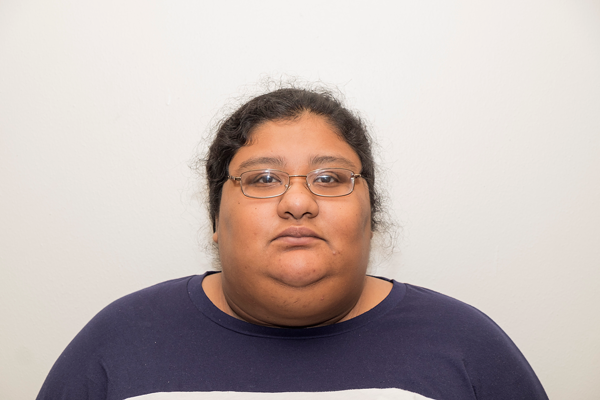 Fortnite is the hottest game to play on PC, Xbox, PlayStation, and most recently, your own cell phone and my personal favorite, the Nintendo Switch.

Let’s have a quick rundown of the game just in case you’re about to chuck the newspaper away: there are two playable modes such as Save the World that you must pay to play, and Battle Royale, a free-to-play mode where 100 players fight against each other to be the last survivor.

Let’s be honest, nearly the entire community of Fortnite players play only the Battle Royale mode because free is always good.

The game surged in popularity with new players joining the community when a streamer from Twitch named Ninja played with rapper Drake. I didn’t even know celebrities played games.

I usually thought they were too busy for that sort of thing. This just proves that video games can bring people together.

It also proves that people can make money from playing games, as most people learned when Ninja’s earnings were made public.

There are many ways to earn money from streaming or making let’s plays (a person playing the game for viewers to watch) on platforms such as YouTube and Twitch.

It’s called monetization and here’s how it works: you need to be entertaining and charismatic and make lots of views if you want advertisers with money to pay attention to you.

If you or any of those dreamers with at least 10,000 subscribers fit the criteria, advertisers will contact you, form a deal, then ads will be played on your videos and you get money from that.

Electronic sports, or esports, also makes it possible to play professionally, so games will be accepted in society without the image of a basement dweller playing League of Legends popping into people’s heads.

I even heard they’re trying to bring esports into the Olympics. With this new support, perhaps they won’t use video games as an immediate excuse as to why children turn to violence.

It’s sad to say that we are used to people with power use games as an immediate cause for school shootings, such as Governor Bevin when it came to the Florida shooting in February of this year.

Parents are even paying $100 to sign their children up for hourly tutoring sessions by Fortnite coaches to teach them how to play the game better.

It wasn’t too long ago that parents would immediately pin the blame for the violent tendencies of shooters in schools on video games. Parents pushing children into playing
Fortnite is a welcoming change, despite them previously citing video games as the main cause of violence among children.

If there’s potential to make money out of it, anything is good, right?

If you thought parents paying for game tutoring sessions is ridiculous, then I’m not sure what you’ll think of when you hear that they’re also signing their children up for dance classes.

In Fortnite, there are dance moves you can have your character perform after you take down an opponent, or in front of an opponent one-on-one with them to see them dance back—and then take them out because being a troll in the game is fun (at least in my opinion, and now I know why no one likes to play with me).

So back to the dance classes; apparently it started out to get children to be active for a whole hour.

It was likely inspired by diehard fans who went to learn the dance moves from the game and perfect it to a T.

Impressionable kids must have thought that it was cool, and people saw the opportunity and snatched it, hence the Fortnite dance classes.

One cool item in the game is the Boogie Bomb, which causes players in the vicinity to just boogie for a few seconds. No using weapons, no running away like life depends on it, you just do the boogie-dancing, which they also learn in the dance classes.

There is also the stress on the players being taught by those Fortnite coaches that they are expected to be dominant in the game.

There’s no room to enjoy the game when so much money is being invested into improving their gaming abilities. Which is sad, since the main purpose of games is to entertain.

The gaming community has several different opinions on this situation. Some are worried that games won’t be fun anymore, while others are excited about diving into the chance of becoming professional, and some think that the game is just a fad.

Now, it just seems ridiculous, especially when there are classes that will teach you how to dance the moves available in Fortnite. Disco Fever, anyone?

— Sonia Hernandez is a contributor for the Et Cetera