Burning Nike shoes is a waste of time 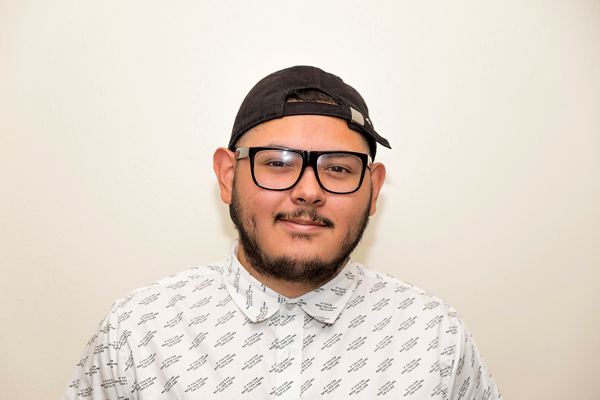 It was almost two years ago that Colin Kaepernick infamously kneeled down during the national anthem preceding kickoff of a San Francisco 49ers game. Since then, Americans have been in a constant storm of controversy, and it doesn’t seem to be near resolution.

There are still mass shootings and suffering immigrants and massive national debt.

Humanity has endless real problems like ongoing wars, famine and pollution that continue to turn the planet into a huge trash can.

Most people have enough common sense to understand what is really going on in the world. Yet the public watches immature people burning their shoes as a protest against Nike for the controversy behind Kaepernick.

A lot of people are aggravated, to say the least, with Nike for choosing this man as their sponsor.

But why is the anger targeted at Kaepernick for voicing his opinion and not Nike for cashing in on his cause?

Controversy creates cash and Nike is obviously a business that understands this concept.

Their ads have a history of promoting someone or something that the public is divided on.

Nike has an influential platform that has the power to address social issues that give their company an advantage over competitors.

They may lose customers now, but in the long run they’re still making millions on media coverage.

The brand is more than happy to slap its logo onto any sensitive topic because it’s going to make them more money than a generic sports ad. People do know this, but pay it no mind.

The frustration that surrounds Kaepernick is completely unnecessary and overblown.

It seems that Americans are running out of things to complain about.

The sensitivity toward this protest is mainly painted as disrespect.

It’s viewed as disrespectful to the flag, the armed forces who fight for the flag and the people who love this flag.

In fact, Nate Boyer, an Army Special Forces veteran, persuaded Kaepernick to kneel rather than sit during the national anthem.

He accepted guidance from a veteran he’s said to be disrespecting.

What’s the problem going on here?

The soldiers who are serving our country fight for our freedoms, be we each decided how to utilize those freedoms.

No one should limit the rights written in our constitution.

— Aldahir Segovia is an astronomy major and a graphics artist at The Et Cetera.