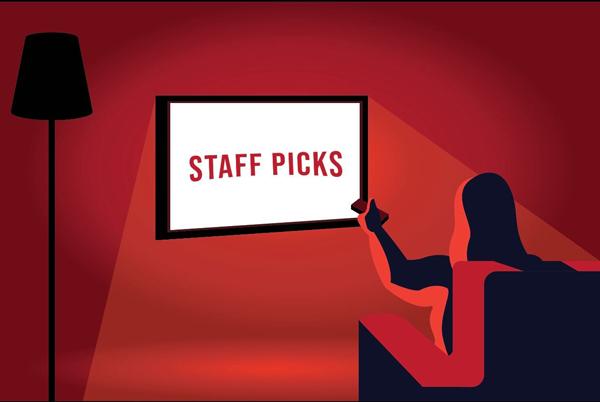 With everyone indoors, there’s no way we’re not taking time to catch up on our favorite shows. Here are some shows and movies to binge to get your mind off everything, and hopefully provide a little laughter along the way. 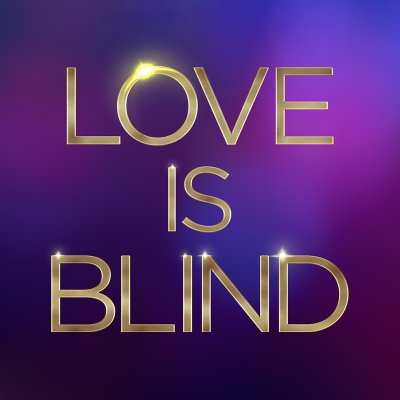 Unlike the Bachelor, this reality show is unique because several couples propose to each other within a week, without ever having fully met because there’s a literal wall separating them.

There’s crying and arguing and kissing and I love it. With new episodes every week during a season, and the whole first season already being on Netflix, this show is perfect for the drama fan who loves reality dating shows that keep you on the edge of your seat to see who ends up with who. 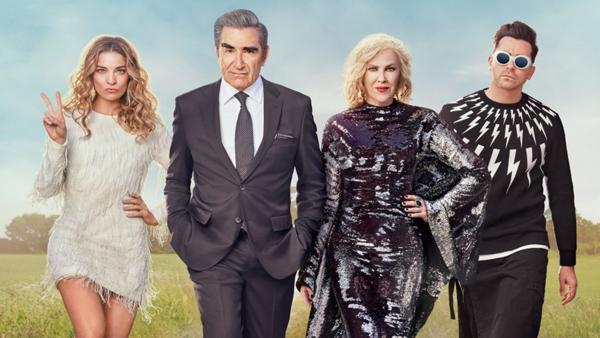 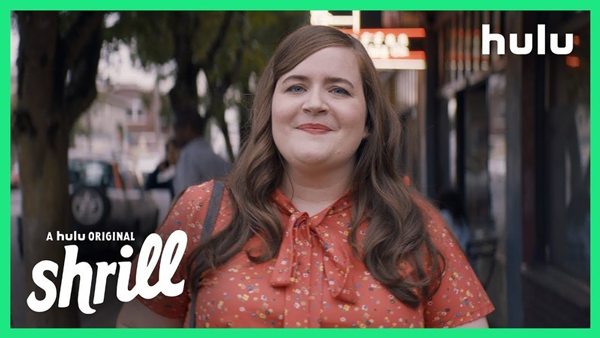 Come with Saturday Night Live star Aidy Bryant as her character Annie struggles with boyfriends, body image, and an overbearing boss, all on the path of realizing her self-worth. I can and will die for Annie in this show. SNL executive producer Lorne Michaels works with Bryant to portray a raw image of a working woman’s life, featuring internet trolls, a cancer-ridden parent and getting an abortion, while still making the viewer laugh along the way. 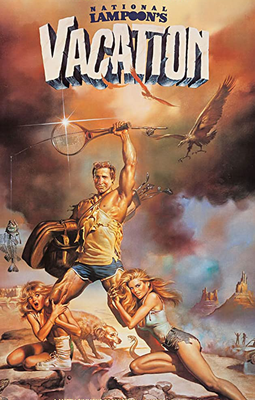 This classic makes me glad my family didn’t attempt any getaways over spring break. Starring Chevy Chase, Randy Quaid and John Candy, the cast manages to make this film both absurd and immensely relatable in the antics that ensue. With things not going as planned right now, we can find a little increasingly irritable Clark Griswald in all of us. 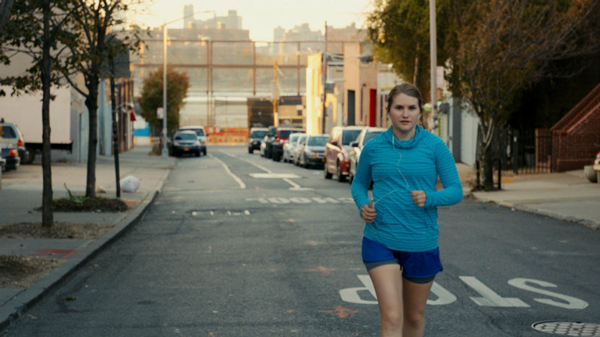 Brittany Forgler, played by comedian Jillian Bell, is a fun-loving New Yorker who loves to party. After a trip to the doctor reveals she’s unhealthier than she thought, Brittany becomes determined to complete the New York City marathon. Even though gyms are closed in reality right now, this uplifting comedy will make anyone want to get outside and go for a jog around the neighborhood. While social distancing, of course. 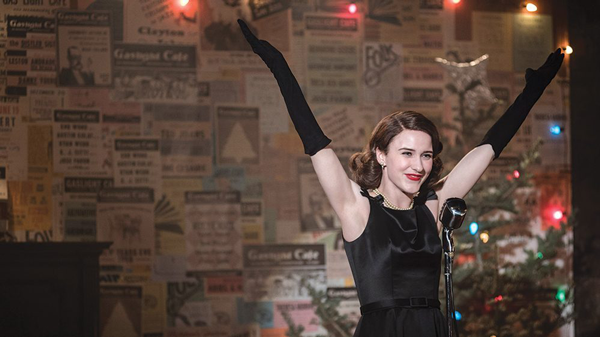 Set in 1950s New York, this show explores stand-up comedy from a perspective often ignored at that time –a housewife. After a fight with her (super hot) husband, Midge Maisel has a slight mental breakdown and takes to the stage, where her antics ultimately lead to an arrest for public indecency. Join our heroine, played by Rachel Brosnahan, in dealing with her love life, two kids, and all the hecklers along the way to comedic fame.