Maureen is also a medium searching for a sign from her recently deceased twin brother. 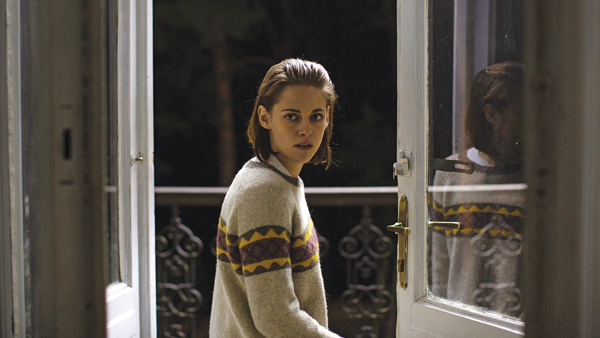 Kristen Stewart stars as Maureen Cartwright in “Personal Shopper” with a performance that elevates the film. Photo courtesy of Les Films du Losange.

What ensues is a mysterious, often creepy narrative that bounces back and forth between supernatural suspense and Maureen’s day-to-day errands.

Stewart’s performance completely destroys the myth that she is a terrible actress with one expression.

Her fear made me even more scared than I already was.

The movie was well-paced with thorough exposition, which a few people in my theater didn’t seem to appreciate.

I liked the way the movie eased into itself, feeling slow and deliberate.

Although the film was very serious, there were a couple subtle comedic relief moments that helped relieve some tension, such as when Maureen receives a mysterious text from someone claiming to be watching her, only for them to follow up with “just kidding, I’m not really there.”

[READ MORE: So What Music Festival]

Stewart spent a fair amount of time topless for either doctor visits or clothing changes. 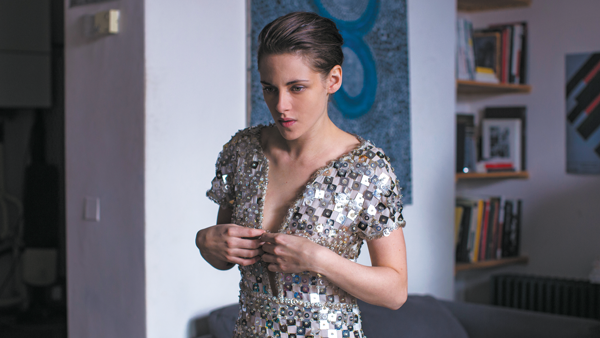 Kristen Stewart stars as Maureen Cartwright in “Personal Shopper” with a performance that elevates the film. Photo courtesy of Courtesy of Les Films du Losange.

There was very little, if any, romance in the movie, which I found refreshing.

I walked out of the theater just as confused as I imagine Maureen must have been at the end of the film, due to a major, mind-blowing plot twist.

Weeks later, I’m still thinking through many different theories on what exactly happened.

The movie was fairly realistic for a horror movie, and I didn’t find any aspect of it unbelievable (assuming ghosts are real).

The supernatural aspects didn’t require many significant special effects, so when something did happen, it was just real enough to be terrifying.

I also liked the idea of a ghost texting instead of tapping on walls or using Ouija boards.

Although the entire movie kept me on edge, there were two scenes in particular that terrified me to the point that I was afraid to be alone in my own room when I got home, and I had to bring my cat in to “protect” me.

Overall, “Personal Shopper” is a great psychological thriller and horror film, and I would highly recommend it to anyone who enjoys an adrenaline rush and a gigantic plot twist.