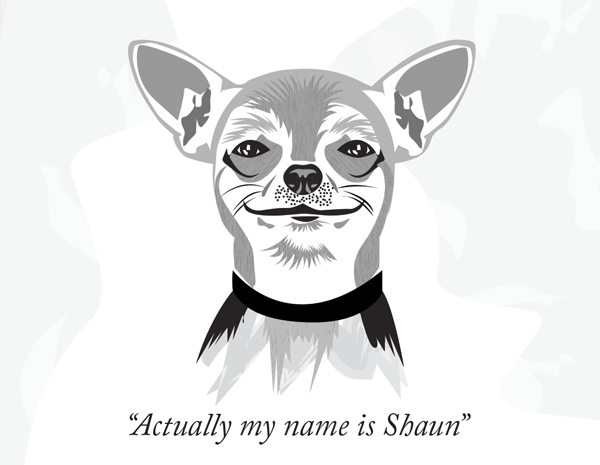 Another Hispanic Heritage Month is wrapping up, but with the number of bland events, we almost forgot it started.

In the past, there have been grand events to kick off the month, from a Dieciseis festival in 2017 to the Frida Kahlo themed event last year. All of which included music, arts, food and education. .

This year the month kicked off with some cut-rate tacos, “traditional” drinks and the option to color.

Offering students free food is legitimate, especially since food insecurity is a real issue for students at Eastfield, But these events should be used to better cultivate the student body, not just fill them up with cheap eats.

And let’s talk about your food choice. Hispanic culture is much more than tortillas with seasoned-meat, onions and peppers. Try to expand our horizons a little bit and quit being stereotypical.

There are all sorts of foods you could bring in from any of the countries that are considered Hispanic, such as mole, arepa, which originates more from the South American region, or empanadas, a popular dish in Spain, Chile and Argentina.

While there’s still a chance you could surprise us with the “Fiesta” planned for tomorrow, our expectations are low with the number of lackluster events that have transpired thus far.

Instead of trying to fill up space each week with multiple events, we believe the school should put more heart, soul and energy into one bigger piece. You could have music, arts, education (not just a lecture) and food.

We aren’t the only ones who think this either. At President Eddie Tealer’s forum last month, he talked about his desire to have more campuswide events.

But in order to do that, the school needs to have an overhaul in its event planning process.

For starters, we need to spread the events out. Some weeks you can look at the calendar and see that some days are open, while others are loaded with events, many of them taking place at the same time. The rational answer to that problem is simple: Have one department that events have to go through to be approved.

As for next year’s Hispanic Heritage Month, there are a plethora of local, successful innovators to choose from.

There’s literally a Latino Cultural Center downtown, which for the past three years has held a “Texas Latino Comic-Con.” This event featured people such as Hector Cantu, who graduated from Skyline and is a writer, editor and comics creator who has had fame with newspapers throughout Texas, including the Dallas Morning News.

If Eastfield is serious about engaging students, they should be figuring out ways to give us something to take away from here that’s more than transferable credits and a piece of paper.

We should leave this campus with the enthusiasm to change the world and not continuing the cycle of stereotypical degradation.