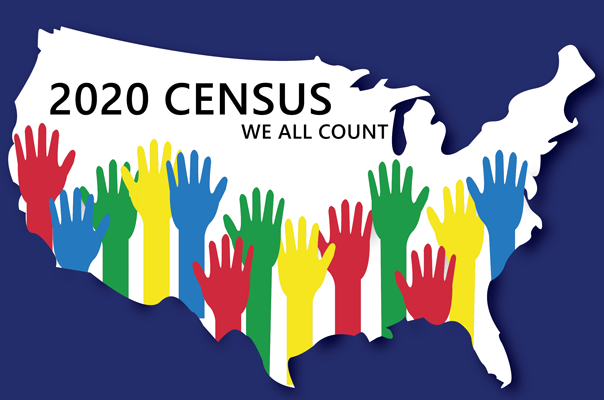 Every 10 years the United States conducts a census to determine the number of people within its borders. In spite of the interruption of normal life the coronavirus pandemic has caused, the Census Bureau is forging ahead with its goal of counting every person in the U.S. by the end of the year. Eastfield’s census coordinator, Chris Schlarb, talked with Et Cetera Copy Editor Harriet Ramos about the importance of the census and how the data is used. Here is an excerpt of their live interview and a follow-up email. 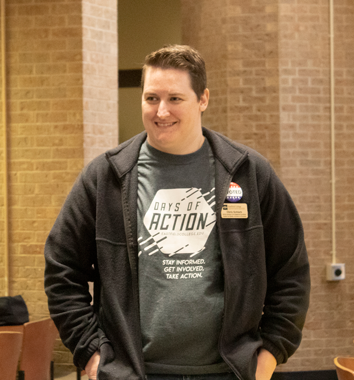 Why do you think some people are afraid of the census?

Why is the census important?
It allocates funding to transportation, to hospitals, public schools, clinics, even our federal student loans and our campuses. Where that money goes is dictated upon population and our demographics and how much we’ve grown or decreased, so it can actually take money away also if we don’t get an accurate count. Obviously, we know Texas has grown, so we want to make sure to have an accurate count so we can get as much of that money as possible. It also dictates how many representatives we get in Congress.

Is it mandatory to fill out the census or is it voluntary?
It is mandatory by law.

How is the coronavirus situation complicating the census nationwide?

Nationwide, the coronavirus situation has pushed back door-to-door visits from Census Bureau employees. However, this census year you can respond online so it’s never been easier to respond on your own through online, the phone or mail in which you won’t have to meet with a census taker. I think one challenge will be for the folks who don’t have internet access since locations where they can get free internet access such as the libraries are closed, but they can still respond through mail and the phone.

As far as Eastfield goes, is there any online campaign being planned to educate students about the census and let them know how they can take it?

I’m working with our Eastfield census ambassadors to have them post about the census through their social media networks.

Even though the coronavirus has dominated the news, what are your thoughts on why the census is still important?

The coronavirus is just another example of why the census is important. Census data is used when planning where to build hospitals and the estimation of how many hospital beds we need. If we can get an accurate count of how many people live in Dallas and Texas, we are more likely to have hospital beds when we need them. The census also affects decisions about who receives federal dollars and how much, which impacts our food pantries and with some individuals unable to work during this time these resources are more important than ever.

Where can people go to get more information?