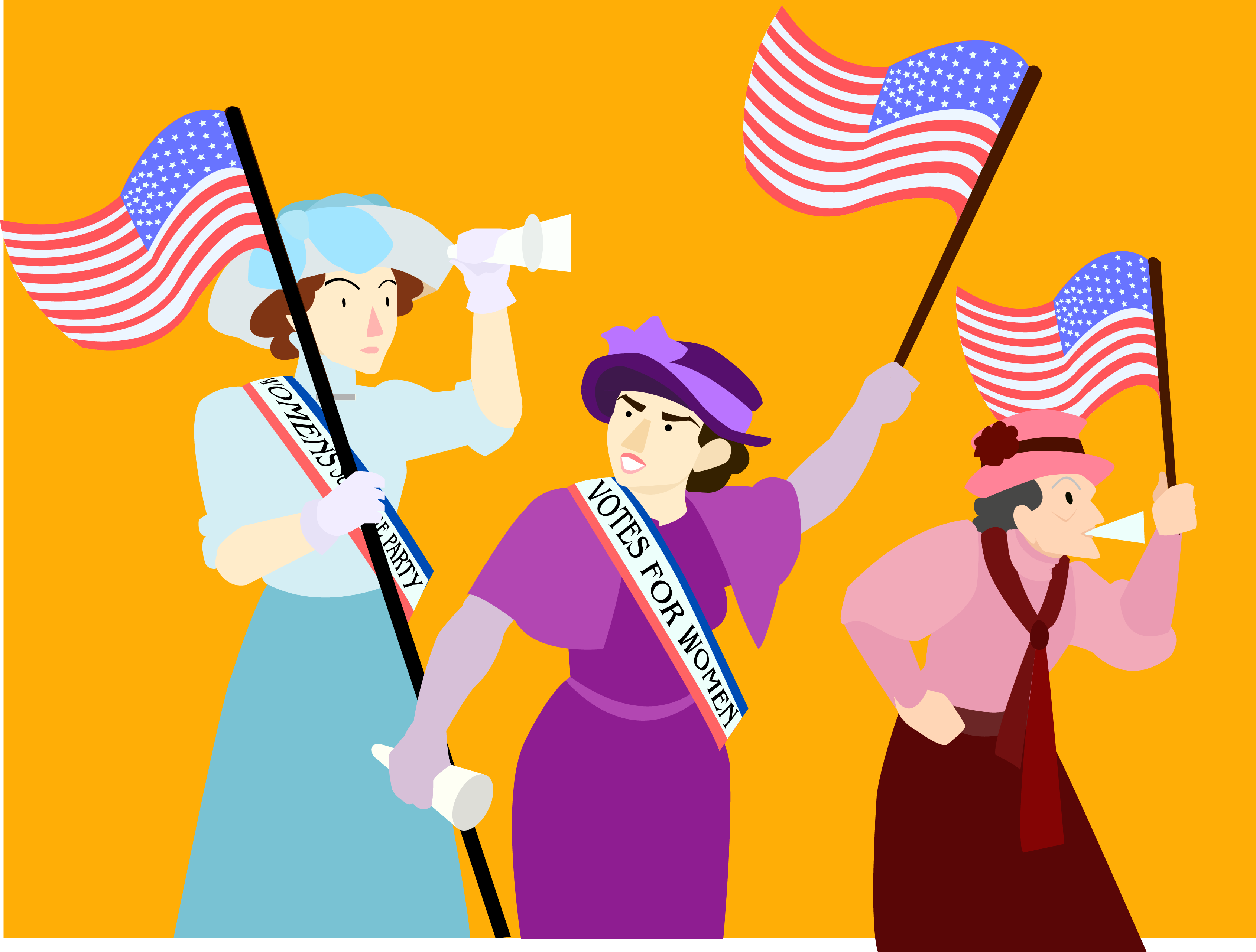 While feminist activism is still making strides, there are many challenges facing women today.

The 19th Amendment states, “the right of citizens of the United States to vote shall not be denied or abridged by the United States or by any State on account of sex.” The amendment was originally proposed to the U.S. Congress as the Women’s Suffrage Act in 1878. 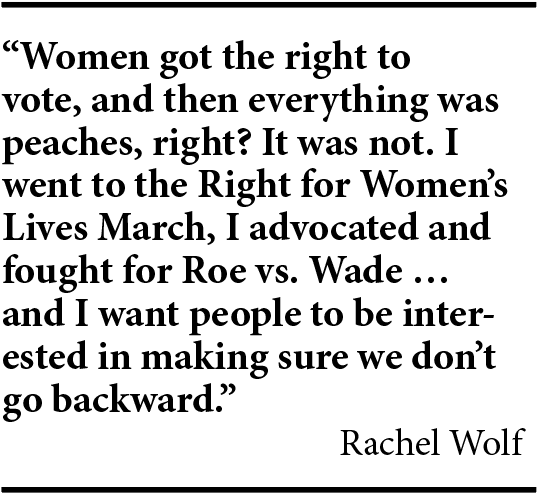 First-wave feminism began in the early 18th century, focusing on women’s rights, specifically the right to a divorce and the abolition of slavery.

Rachel Wolf, associate vice president of academic affairs and student success, said feelings toward voting can depend generationally, as women of older generations were more likely to appreciate the voting right compared to younger generations.

“Folks don’t realize that right hasn’t always been in place, and that there was a great deal of struggle for many years,” she said. “I don’t know if it’s something that’s part of the consciousness of folks.”

Wolf added that women’s lives didn’t entirely improve because of the right to vote.

“Women got the right to vote, and then everything was peaches, right? It was not,” Wolf said. “I went to the Right for Women’s Lives March., I advocated and fought for Roe vs. Wade … and I want people to be interested in making sure we don’t go backward.”

The Right for Women’s Lives March  of 1992 was one of the largest abortion rights protests in Washington D.C., while Roe vs. Wade was a prominent court case that made abortions legal in 1973.

The Human Life Protection Act is an Alabama bill that was decided in May 2019 to make it nearly impossible for women to get safe, legal abortions, but it was not enacted due to a legal challenge. Third-wave feminism focused on LGBTQ+ rights, and the normalization of women having both beauty and brains.

The uncontrolled gender pay gap measures the median salary for all men and women, showing that, according to PayScale, women earn 79 cents on every dollar a man makes. 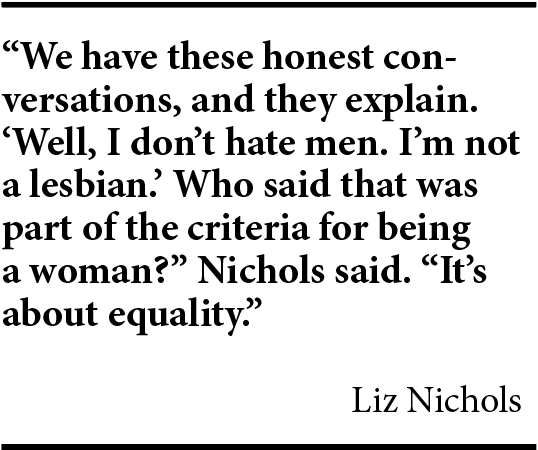 The controlled gender pay gap measures the median salary for men and women working the same job with the same qualifications, where women make 98 cents for every dollar earned by a man.

“I do have to constantly stop myself from apologizing for things that don’t need an apology,” Lambert said. “Just being myself, for having the job that I have, for being able to tell people that I am a doctor, I feel like I have to edit myself. Telling myself, ‘No, you don’t need to explain yourself. No is a complete sentence.’”

Though there is controversy around fourth-wave feminism, one of the main principles of the movement is normalization and equality.

While many believe feminism to be a man-hating movement, the main goal has always been equal rights.

History professor Liz Nichols said the definition of feminism has been hijacked. She said when female students are asked if they’re feminists, the overwhelming majority say no.

“We have these honest conversations, and they explain. ‘Well, I don’t hate men. I’m not a lesbian.’ Who said that was part of the criteria for being a woman?” Nichols said. “It’s about equality.”