The shooting deaths of five Dallas police officers during a peaceful protest July 7 shocked the community and the nation.

He fired a fatal shot from a second-story window and was later killed by explosives delivered by a police robot.

El Centro remained closed until July 20, and the college held a ceremony July 27 to help the campus community heal.

“I don’t feel less safe,” faculty counselor Vicki Wood said after the event. “I think our community, our college, has come together to try to make everyone feel as safe as possible.” 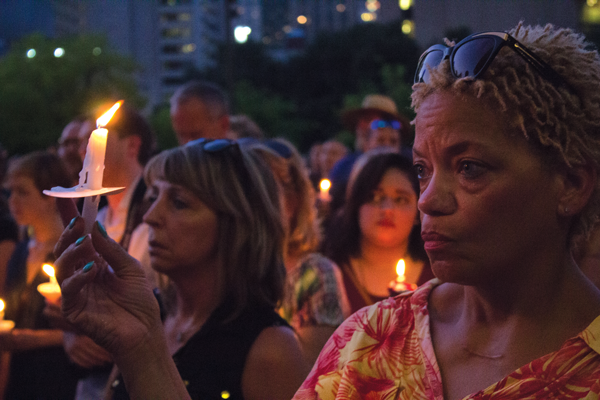 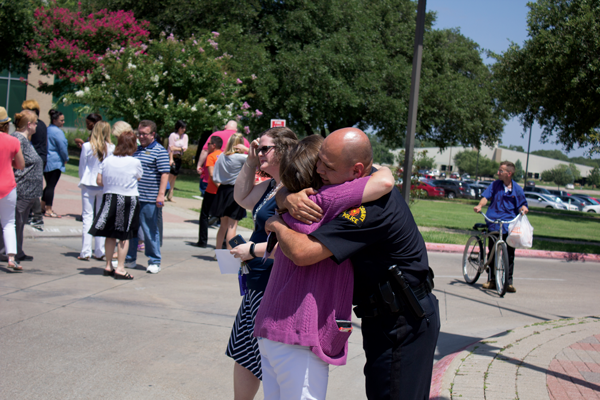