The district’s name was changed to DCCCD in 1972. The district now has seven colleges. 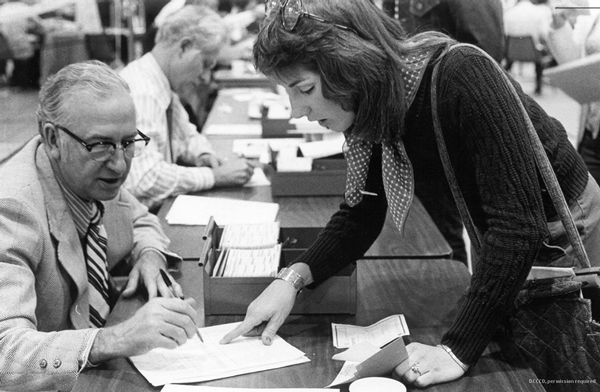 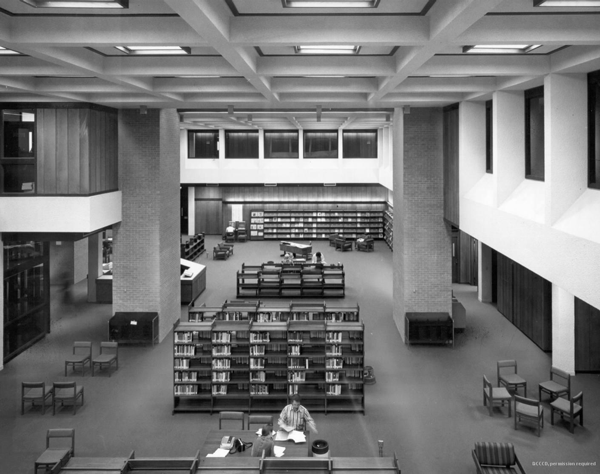 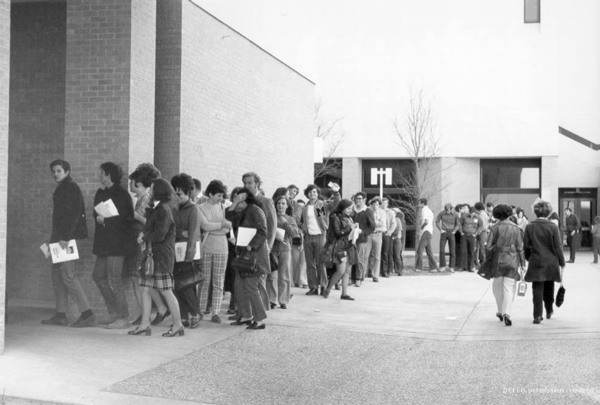 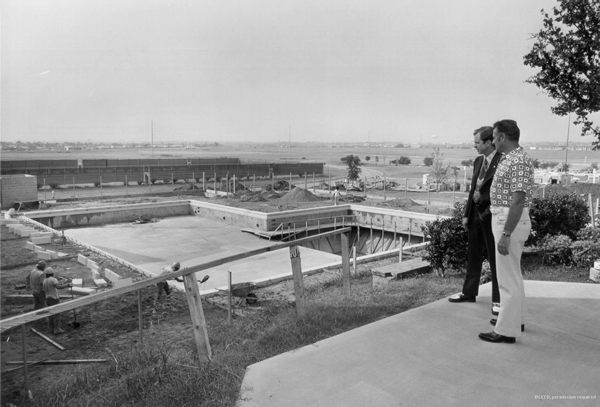