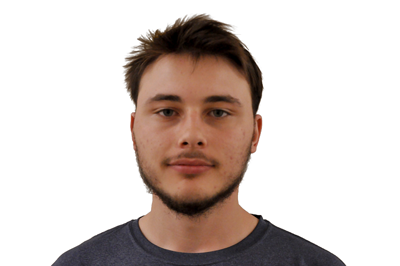 Charities deserve your trust and attention, but some organizations are incompetent or abuse this good faith for selfish means. Everyone has seen the commercials that pull at your heartstrings. Whether it is to alleviate hunger, help animals in need or provide shelter for the homeless, most people know charities they would like to help.

This is usually a good thing, but more people should think twice before donating. I am not talking about established charities such as Direct Relief or International Rescue Committee. These organizations need your donations and time to continue to meet increasing demand for charitable services.

However, not every charity is worth your time or money. Take, for example, Cancer Fund of America. The name sounds innocent enough, but under the surface the company is a mere piggy bank for the founder and his family. The charity spends 82 cents of every donated dollar on fundraisers. It has obtained $98 million in donations in the last decade, but less than a million has gone to cancer victims, according to the IRS. There is absolutely no excuse for this organization’s existence.

A number of donation strategies appear helpful, but are counterproductive. According to Associate Professor of business economics at the University of Toronto Scarborough, Garth Frazer, donating clothes meant for people in Africa contributes to the country’s high unemployment rate and stagnated economy.

Because local businesses have to compete with free donations, he wrote in The Economic Journal, they have no incentive to manufacture. Who is going to buy a product and therefore stimulate the economy when they can get it for free?

There is also something condescending about the idea that people in Africa cannot get T-shirts. These donations are helpful for people in areas who cannot easily get these commodities, but such oversight is rare. Donating money to medicinal causes such as vaccinations and disease research would make a more positive impact.

These factors cause legitimate and competent charities to lose contributions and can divert from the resources of the real problem solvers of our world.

This is not just because of corruption, but also because of not knowing how your money will be spent. There are organizations that rate charities and give tips on what to look for in a good charity.

I cannot stress enough that charities are not inherently mismanaged or unworthy of your donations. Just know that giving money to an organization claiming to do well isn’t necessarily helping anyone who needs your attention.

Find a cause you care about and do some research before you consider donating to an organization. Your dollars will have more power when spent on a legitimate issue as opposed to being blindly thrown at your favorite charity.