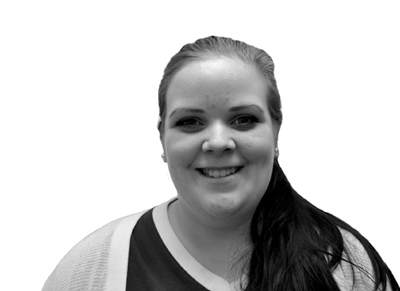 Apple has entered the conversation on race relations with the release of the new IOS 8.3 on April 9.

The recently released IOS update introduces 300 new emojis with 32 new country flags, along with same sex couples and the option of skin-tone variations for select emojis.

The default setting for the emojis is a gold-like skin tone. Users can now select specific skin tones by holding a finger over the emojis they would like to change.

I think that Apple should have left this alone. They have taken emojis that we would use without contemplating race and have left us wondering what is politically correct.

Do we have to send our African-American friends the emoji that most closely resembles their skin tone? Am I now labeled a racist if I tweet a light-skinned emoji?

There is no universal code for what is considered acceptable behavior when using race infused emojis. Because choosing a skin tone has never been an option, users are now faced with the dilemma of what will be considered politically and socially correct behavior.

Users now have to apply race where race has never been assumed before. Simple text messages, social media posts and emails now have to pick sides.

In a time when race relations are so heated, adding race to everyday conversations isn’t helping us move to a better place. Emojis taking on race is moving us backward. Instead of adding race to every aspect of our daily lives, we need to focus more on what makes us similar rather than different.

Instead of adding a slew of race options, Apple should have made one standard appearance, such as the gold tone that comes standard with the update.

Apple did right in listening to its audience, but they didn’t think about the effects. They should have thought more about what these new emojis do for race relations rather than trying to avoid being racist.