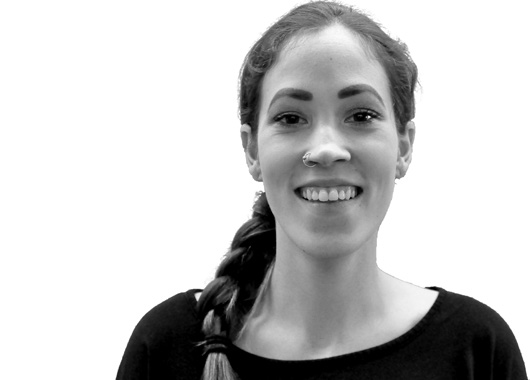 When I was young, my mother would tell me: “If you don’t have anything nice to say, then don’t say anything.”

I guess that’s a phrase that most social media users never heard as youngsters, or maybe mothers adapted the phrase to fit the modern teenager: If you don’t have something clever to say, then don’t put it on Twitter.

Globally, technology has enslaved society. We have reshaped our methods of communication to keep pace with technological advancements. Facebook, Twitter, Instagram and Tumblr are now considered news sources. The Dallas Morning News, The New York Times, Time magazine, CNN, MSNBC and thousands of other news sources all take part in social media. And so does every average Joe with an iPhone.

This newfound access does not make anyone a reputable source. Because while I would hope people could spot a quack when they see one, Nancy Grace has her own show that somehow is taken seriously as news reporting.

Social media has allowed any charlatan with a Twitter account to tap out 140 characters of biased, unsubstantial rhetoric and call it news. If said with the right amount of finesse, said charlatan becomes an over-night sensation.

Tweets can be linked to Facebook, Instagram, Tumblr and other media outlets such as YouTube. This creates a domino effect of sorts, allowing events, topics and people to gain the spotlight and attention of potentially hundreds of thousands of people. Used improperly, this influence can jeopardize the trustworthiness of true journalism.

Social media consumers should demand integrity from the medium the same way it’s demanded of traditional news outlets. Social media now plays an integral role in news reporting. And while this can be a terrifying thought for some people, it can be helpful if used responsibly.

Last year during the riots in Ferguson, Missouri, and after the deaths of young men involving police officers, social media created awareness in a way that traditional media outlets could not. However, social media also creates a toxic platform.

In 2013, Justine Sacco, senior director of corporate communications at IAC, tweeted a most regrettable zinger.

Sacco was aboard a flight to visit her family in Cape Town, South Africa, and didn’t know that her tweet had escalated from the small viewership of 170 people to being the No. 1 worldwide trend on Twitter. In a matter of 11 hours, the Internet mob gathered to virtually “stone” someone for poor decisions and misfortune.

Social media has proven itself to be a powerful aid for the world of mass media and journalism causes, but it has an evil side. Please tweet responsibly.