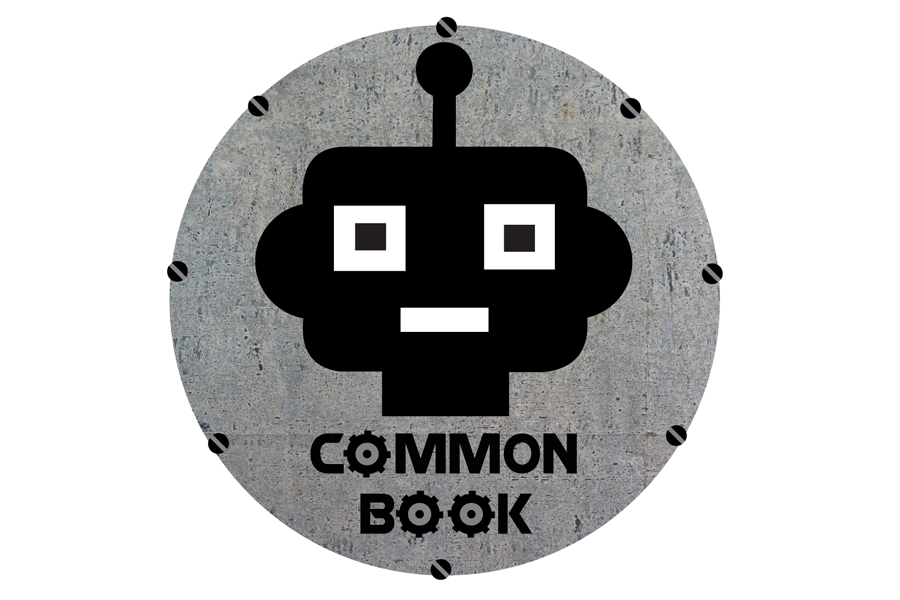 “Spare Parts: Four Undocumented Teenagers, One Ugly Robot, and the Battle for the American Dream” by Joshua Davis tells the true story about four students who prove that raw talent can come from the humblest of beginnings.

“For me personally, I think it’s a very uplifting story,” Winter said. “It illustrates the hardships of immigration and being an undocumented immigrant, but it also shows that education can provide opportunities.”

The four boys are inspired by two of their science teachers to build an underwater robot for the 2004 Marine Advanced Technology Education Robotics Competition at the University of California, Santa Barbara.

“Spare Parts” was a finalist for the J. Anthony Lukas Book Prize in 2015 and was adapted for film that same year. The Washington Post called it “a delightful book, perfect for entertaining and inspiring high school kids.”

Computing professor David Kirk was contacted by the common book committee to help plan possible campus events related to the book’s topic of robotics. He said using “Spare Parts” as the common book would be a great way to spotlight subjects like engineering, manufacturing and mechatronics on campus.

At the end of each semester, he hosts a line-following robot race competition for his students.

[REVIEW: Common book ‘Maus’ a masterful look at horrors of the Holocaust]

Kirk said he hopes it will become a team-based robot-building competition open to all students.

“Some students, they just really get into it and put a lot of effort into it,” he said. “That’s how you learn, when you’re trying to build something and start adding things to it and making it better.”

In December 2018, the committee narrowed down all common book idea submissions to four finalists.

The other finalists were “Black Klansman,” “A Long Way Home” and “Nobody: Casualties of America’s War on the Vulnerable, from Ferguson to Flint and Beyond.” The committee typically wants books that aren’t too long, are scholarly and have paperback copies that sell for $20 or less, Horlander said.

Affordability and accessibility are important qualities needed for the library to stock plenty of copies of the book as well.

“If you want to include STEM, you have to kind of pick and choose your books,” she said. “Something that’s about the history of America, the forefathers, might be a great book for history and English but it wouldn’t work for STEM. We try to pick something that would work for everybody.”

Kirk said having his computer science and engineering students read “Spare Parts” might encourage them to refine their soft skills as well as their technical knowledge. He emphasized a company’s desire for applicants with both skillsets.

“STEM is everything,” he said. “If you pull up any website that shows the top 10 paying jobs for college graduates, every one of them is technical. That’s just the way it is.”