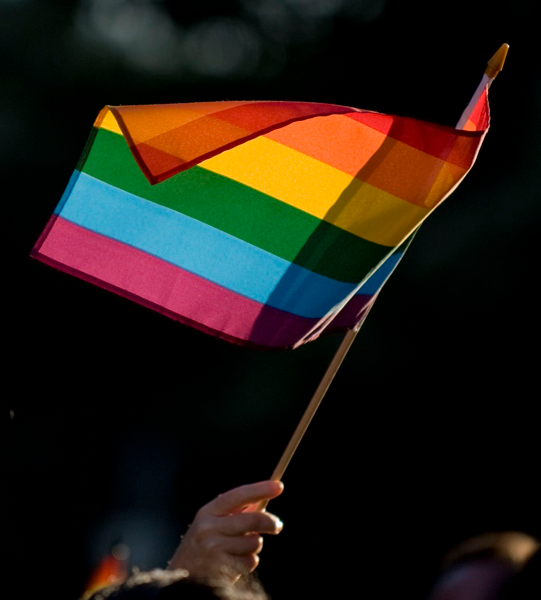 A bill in the Texas Legislature has the power to require students at state-funded schools to use bathrooms aligned with their birth sex.

On March 6, the Supreme Court sent a case brought by a transgender Virginia student back to an appeals court for reassessment.

The appeals court had relied on the Obama administration’s interpretation that Title IX, a set of regulations regarding gender equality on campus, ensures protection for transgender students to use the bathroom of their choice.

Implementation of this interpretation was put on hold due to a lawsuit and, with President Trump’s removal of those protections, the issue remains unresolved.

Transgender students will still be able to use unisex bathrooms if they choose not to use those aligned to their birth sex.

Rachel Wolf, coordinator of Eastfield’s Title IX efforts, said the Obama directive issued in the waning days of the former president’s second term gave clear guidance on how to handle the issues.

“Now, I don’t know what’s going to happen,” Wolf said. “What I say from my heart, from my intentions, from my values, we are going to do what’s best for our students. All of them. But we will also follow the law.”

Wolf said she’s been advocating for unisex bathrooms and believes that they’re more important now than before.

Eastfield’s only unisex bathroom is located in the A building, but it is not intended for public use. More are planned with future renovations.

Student Yaneth Lira said her only concern for transgender bathroom use is potential abuse.

“I am just afraid non-transgender people will take advantage of the situation and harass vulnerable and helpless people in public settings,” Lira said.

District Chancellor Joe May said DCCCD leaders would follow the law despite opposition.

“From our point of view, we want students to feel safe,” he said. “We want people to feel comfortable about where they are. If there are issues that arise, I want to hear about it, and we will deal with them if it is indeed a problem.”

In December, The Texas Association of Business said the Texas “bathroom bill,” a priority for Lt. Gov. Dan Patrick, could cost the state up to $8.5 billion and end more than 100,000 jobs.

Forbes estimated that North Carolina, which passed a similar bathroom bill, “flushed away” $630 million in roughly nine months. The state lost business including the NBA All-Star game and NCAA and Atlantic Coast

Earlier this month, the NFL said the Super Bowl would not be held in Texas if the bathroom bill passes.

Three groups — with meetings estimated to bring $3.1 million in total spending — are no longer considering San Antonio for their events because of the proposed bill, the San Antonio Express-News reported.

“That bill is not without controversy,” May said. “I can tell you that there are many from chambers of commerce to individual businesses, organizations that have great concern about the bill.”

“I don’t see it hurting anyone,” he said. “In fact, I believe the bathroom bill is another step toward discrimination.”

May said the DCCCD, as well as local businesses, are actively standing against the bathroom bill.

Wolf said the outcome of the transgender bathroom issue would be a major indicator of the future of non-discrimination in Texas.

“I still think if we can talk about an environment of non-discrimination based on gender or sex, then we have to have an environment where one’s gender or identity isn’t threatened,” Wolf said.

— TNS contributed to this report