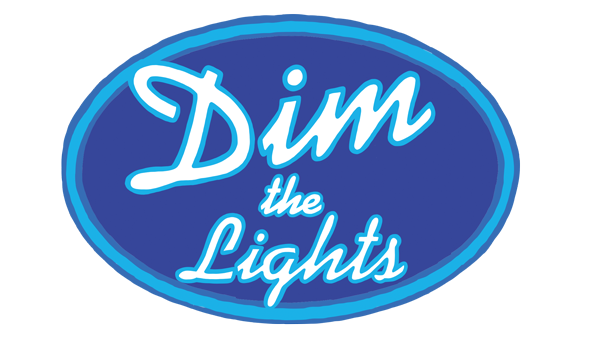 Cultural phenomenon “American Idol”’ is coming to an end after 15 seasons.

Watching “Idol” growing up, I dreamed of auditioning. I remember re-enacting the audition process with my brother on my karaoke machine. My brother and I would take turns — one would play the contestant, and the other all three judges (in those days, Randy Jackson, Paula Abdul and Simon Cowell).

Over the years, many talented individuals graced the “Idol” stage. Some went home with the title while others departed earlier than they had hoped. To witness these contestants go on and become successful is extremely encouraging for those who want to pursue a career in singing, just like myself.

The singers named here have created great success for themselves. I chose these singers as my top five picks of amazing performers because they opened doors for others who aspire to be in their shoes.

Those singers who did not get the chance to claim the title still became successful because they were determined and did not give up on their dreams. Because of this mindset, they achieved many awards and earned a special spot in the history of “Idol.” 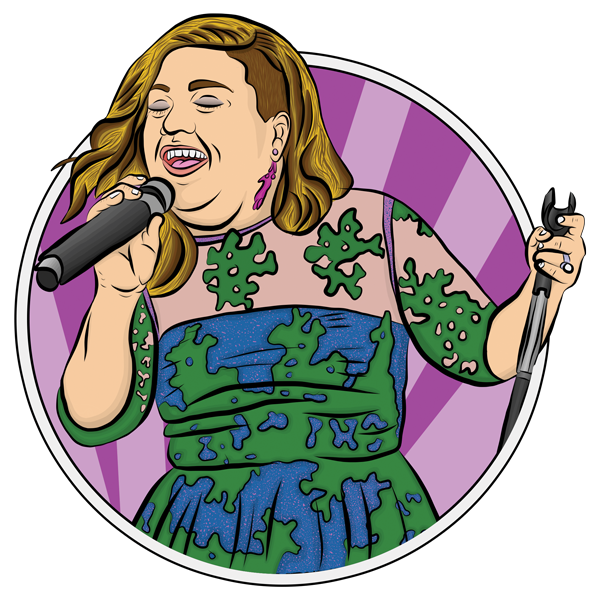 Kelly Clarkson took home the title in season one and still remains the “Superstar” of the franchise. The Fort Worth native’s career skyrocketed after the show and remains successful. Her seventh album, 2015’s “Piece by Piece,” debuted at No. 1 on the Billboard 200 chart. “Idol” contestants of season 14 even dedicated a week to her music.

When Clarkson’s “Stronger” came out in 2011, it was immediately a hit, debuting at No. 2 on the Billboard 200. I loved the song because it had a great message behind it. The message motivated me to keep going any time I experienced some form of adversity. Clarkson has sold millions of albums, rightfully earning her the title as the queen of “American Idol.” 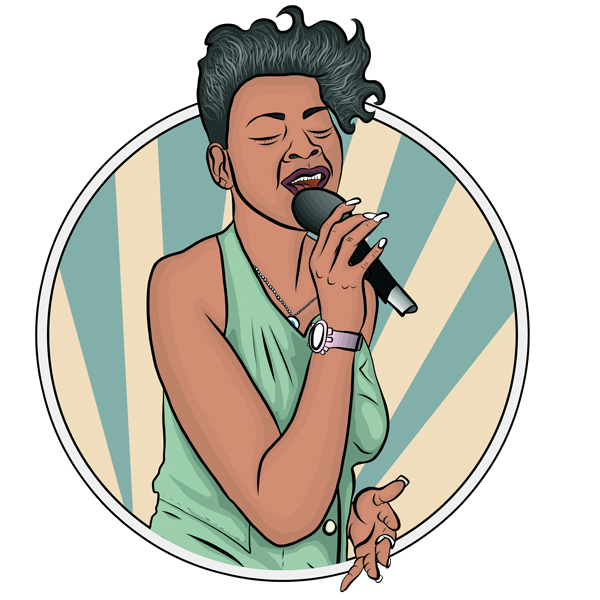 In season 3, Fantasia Barrino won the nation over with her unique voice and heartwarming backstory. Because she was a single mother and high school dropout, the Los Angeles Times noted that many did not view Barrino as a proper “American Idol.” Determined to reach her goals, she did not allow the opinions of the world to stop her from winning “Idol” in 2004.

I remember watching the Lifetime film “Life Is Not a Fairy Tale: The Fantasia Barrino Story” directed by Debbie Allen. One of my favorite moments was watching her prepare for her “American Idol” audition because, for many young girls, it was similar to watching the beginning of a favorite childhood fairy tale. It was like the “once upon a time” to a Cinderella story. It was particularly memorable for me because I pictured myself in her shoes someday taking the same journey. The story ended up being such a success that it became the network’s second-most viewed program of all time.

Barrino is number two on my picks of top five performers of “American Idol” because she became a living testimony of perseverance and acceptance. One of her greatest hits is “Without Me” from her 2013 album “The Side Effects of You,” featuring Kelly Rowland and Missy Elliot. 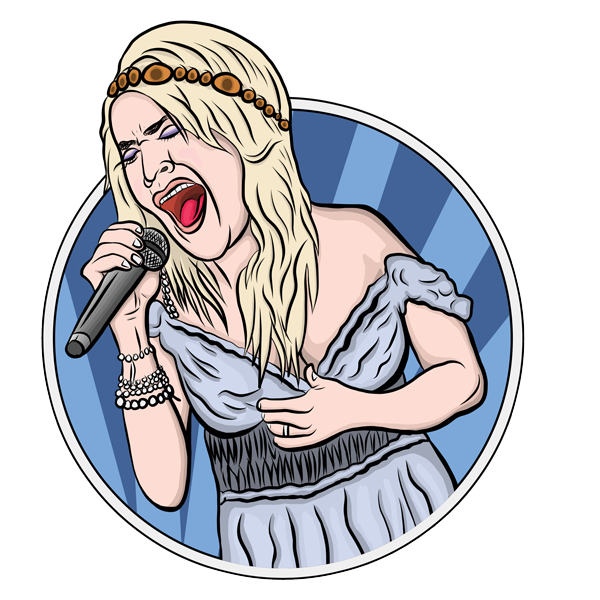 Inspirational country singer Carrie Underwood won the title in the fourth season, making her the first country singer to win “American Idol.” Underwood even managed to amaze Simon Cowell. At that point, she could have claimed the title right then and there.

Underwood’s confident performances and powerhouse voice helped her establish a future as a Nashville hit-maker. Selling millions of albums, Underwood has been very successful since her reign on the show. Her success has led to numerous awards including a nomination for Female Vocalist of Year at the upcoming Academy of Country Music Awards in spring 2016. She also earned a Grammy for Best Country Solo Performance for her hit, “Something in the Water.”

Her debut album, consisting of the country-pop hits “Jesus, Take the Wheel” and “Before He Cheats,” became the fastest-selling country debut in a decade. Recently, Underwood was surprised with a 20 Million Albums Sold plaque. 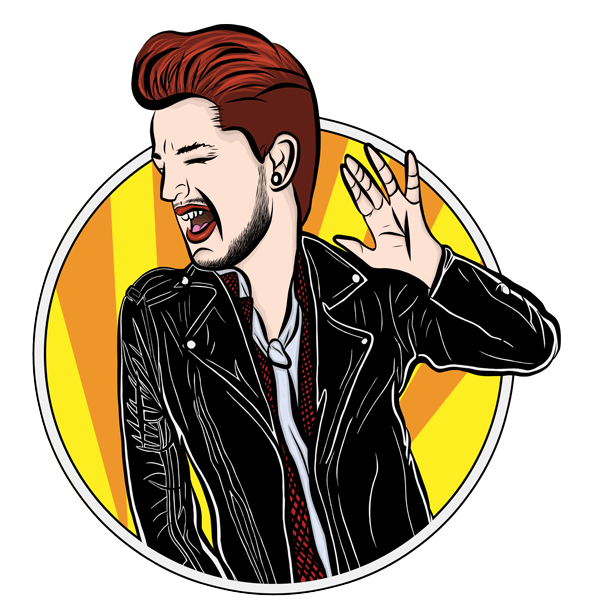 Despite not winning the title of American Idol, Adam Lambert has been just as successful as a runner-up. Lambert may have more of a name for himself than the winner of that season, Kris Allen.

Following his departure from the competition, his 2009 debut album “For Your Entertainment” became a great success as it debuted at No. 3 on the Billboard 200 chart. The following year, Lambert received a nomination for his first Grammy for the hit “Whataya Want From Me.” According to Forbes Magazine, he has also made the most money out of all the other “American Idol” alumni.

Something that set Lambert apart from the other contestants on the show is that he was a theater kid. Because of this, his style of singing had a Broadway feel to it. His uniqueness earned him a devoted group of fans and great exposure, but he was unfortunately voted off as a runner-up.

I can relate to him because I also participated in musical theater. It is where I learned to develop a voice aside from the church choir. Lambert appeared on “American Idol” as a substitute judge for Keith Urban in season 13. He provided valuable feedback as well as advice on what it is like to compete in the show. 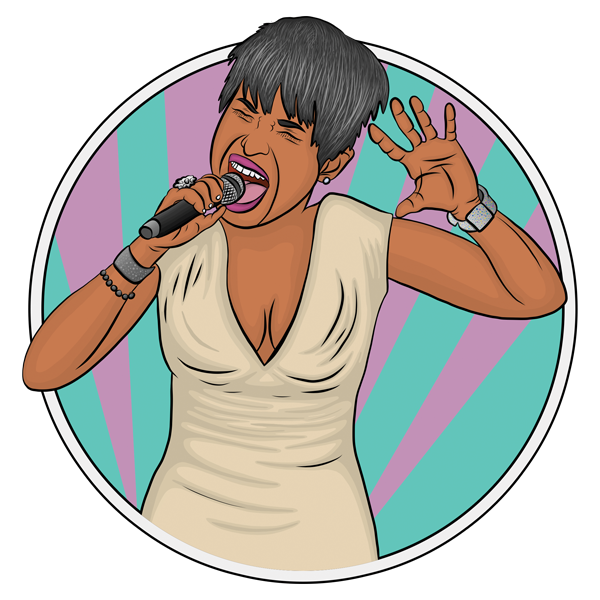 Jennifer Hudson placed seventh during season three. Much like Barrino, her singing style was unique, and she blew the judges away with her powerful voice. Though “Idol” did not turn out for her the way she may have hoped, true success rushed in like a great hurricane after the show.

The actress and singer won both a Grammy and an Oscar for her astonishing role in “Dreamgirls.” She also accomplished her goal to lose weight, and it helped her establish confidence in her appearance as she excelled in the entertainment industry. Hudson became a spokeswoman for Weight Watchers as she focused on her health and being physically fit.

Hudson has received many other awards as well. In 2014, she received a People’s Choice Award for Favorite Humanitarian. In 2012, she received an NAACP Image Award for Outstanding Female Artist in the music video “Where You At.” Hudson’s latest album, “JHUD,” shows off a more upbeat version of Hudson’s style while keeping her amazing vocals in the spotlight throughout the entire album.