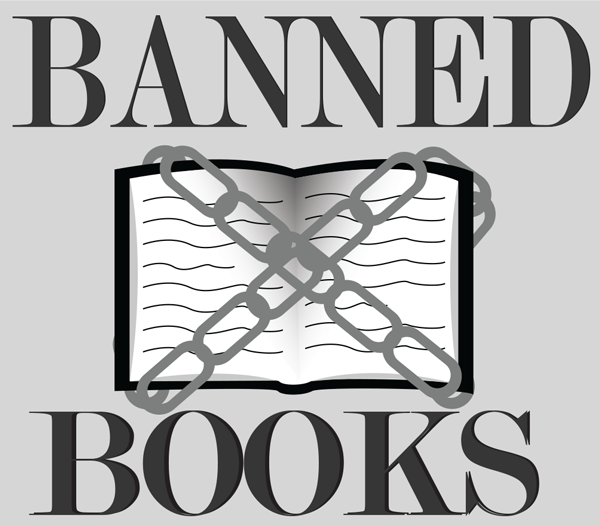 The Biloxi, Mississippi, school district has pulled “To Kill a Mockingbird” from its eighth grade curriculum.

It’s not the first book to be challenged or banned in American school districts, and “To Kill a Mockingbird” has been challenged numerous times since its release in 1960.

This time, the school district received complaints that the use of the n-word in historical context made people uncomfortable and that they could teach the same lessons with another book. They will still have the book available in the library but they will not be using it in the curriculum.

“To Kill a Mockingbird” is a core text for eighth grade English, according to the Common Core state standards for English Learning Arts.Executive Dean, Karla Greer, who oversees the Eastfield library, said banning books infringes upon First Amendment rights.

Greer said that the job of a librarian is to provide books to those who seek them, regardless of the content of said book.

“Just because I disagree with that view point doesn’t mean I have the right to ban or squelch that viewpoint,” she said.

Books are most often challenged because of the content they present and the suitability of young readers being exposed to this content.

“As a librarian it goes against my principles to ban books,” said librarian Jason Moore. “We are supposed to provide materials that people want regardless of our personal opinions.”

Many works considered the best American literature has to offer have been banned or challenged, including “Fahrenheit 451,” “The Adventures of Huckleberry Finn” and ‘The Great Gatsby.”

But books such as “Where the Wild Things Are,” “Goosebumps,” “Captain Underpants” and “Where’s Waldo?” have also been targeted.

“My freedom to express my self through books is important to me and if a person thinks they can make that decision for me they are wrong,” said Computer Science major, Addison Adathor.

At one time, the Nazis burned massive amounts of books that did not agree with their views.

“I think banning books isn’t right,” said biology major Sumitha Thomas. “People who do that are probably scared of the truth.”

English professor Larissa Pierce thinks people who assemble to ban books are not stewards of literature.

“The problem is they look at the surface, they’re not looking at it analytically,” said Pierce. “I don’t understand why people decide to ban books anyway I think its really ludicrous.”