Eastfield to move to two eight-week terms per semester 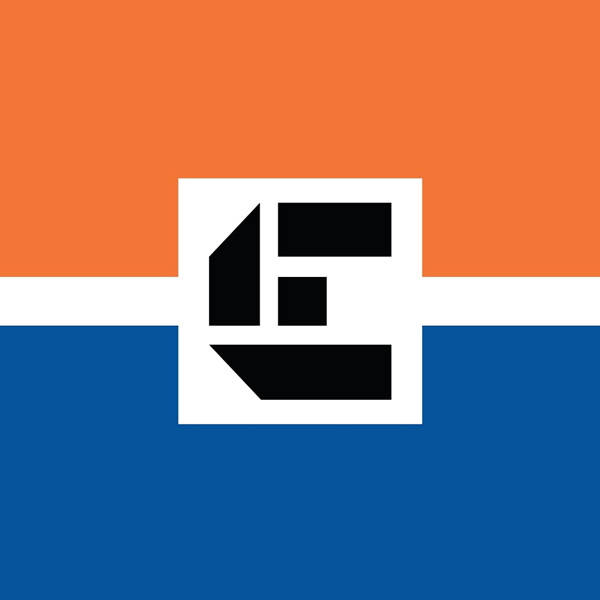 Students at Eastfield will begin taking the majority of their classes in two eight-week terms per semester under a new scheduling plan that goes into effect in fall 2018.

The college plans to make 80 percent of all classes as eight-week term courses.

The change is an effort to increase retention and grades, President Jean Conway said. It will prompt credit per-term caps and require most students to be in class for four to five days a week.

Some classes will be face-to-face lecture classes for two hours each day while others will be hybrids of lectures and online work.

“We are really excited about doing that,” Conway said. “Faculty are on board. We are spending this next whole year getting everything in place to set up the eight-week schedule.”

The eight-week terms are modeled after those in many California colleges and universities and some Texas colleges such as Odessa, Amarillo and Austin community colleges, where Conway said student success and retention has benefited.

Financial aid will likely remain the same under the new plan, Interim Vice President Mike Walker said, but other details like how payment plans will work are still uncertain.

The biggest change will likely be in scheduling.

“It changes the structure of the class, but it also changes the entire student experience,” Walker said.

Karlin Lee, an undecided major, said the proposed scheduling could harm his ability to hold a job.

“If you’re working a full-time job and you’re a student here, your job still needs you,” Lee said. “If you have all these classes stacked one on top the other, you’re cutting into your work hours. Some people are coming here just to get a degree or get their certificate on the side.”

Walker said the new schedule should help students to plan their days. The four-day schedules will, he hopes, allow students to more efficiently schedule work and social activities as opposed to the seemingly chaotic class schedules many students now hold.

“We don’t want to set a schedule that will interfere with the student’s ability to have a job or do the rest of their life because that wouldn’t make sense,” Walker said. “We want this to be a positive student experience.”

Janecia Jones, a business major, said that going to class every day would not be possible for her.

“I have three little kids,” Jones said. “My oldest is just now starting school and I have a 2-year-old and a 1-year-old and I work, so it would be difficult.”

Lee said some students won’t be able to learn as efficiently in eight-week terms.

Geology professor Daniel Murphy, who served on the committee planning the eight-week terms transition, said it can be difficult to schedule work around this format, but that students can adapt and make it easier on them and their employers.

Some science classes will have class two days a week and then hold a five-hour and 20 minute lab on Friday.  While a more than five-hour lab “sounds absolutely horrible to some people,” Murphy said, he plans to use that time for trips to historic dig sites or museums in his historical geology class. He suspects other professors who utilize this format will find a way to make their longer lab periods more interesting or engaging for students.

“The idea is that if you are part-time and you feel you can only handle one class at a time, you are still doing only one class at a time but you’re taking two every 16 weeks,” he said.  “If you take one class every 16-week semester, it will take you 12 years to complete. Let’s be completely honest. Not many people are going to finish at that point.”

History professor Liz Nichols said she is excited about the idea of eight-week terms.

“If you just look at my courses statistically, students in the summer do better than in the long semesters,” Nichols said.

Nichols hopes that shorter terms will reduce the number of students who drop.

“I think in eight weeks, they have enough time to study the material, stay engaged with it and then move on,” Nichols said. “I think it will help our students actually be able to complete their degree plans or certificate goals in a more timely manner.”

Those summer courses are five-week terms. Nichols said the extra three weeks in the proposed eight-week terms would make it easier for students to succeed.

“I don’t think it’s for everybody,” Nichols said. “The current generation, you have so many more distractions and so much more that you’re up against.”

“We need the full 16 weeks,” Passley said. “There are traditional things that need to be taught, and it takes a little time to develop those skillsets.”

Alex Lam, a language student, said he does not think he could learn the necessary skills to speak a language fluently in an eight-week course.

“I think it might be a little bit rushed,” Lam said. “If you’re taking a language class, which I am for a full year, you won’t be able to learn much. I think that like now, a full semester, it should stay this way instead of eight weeks.”

Math professor Jonathan Verwys said that the ability of students to succeed in an eight-week course depends on their determination, schedule and learning ability.

“It’s kind of hard to tell from what’s already happened, but I’ve personally seen some really good results,” Verwys said. “But it seems to really polarize students. Students tend to either buckle down and really do well and actually really appreciate it, … but I also have students who struggle to keep up in eight weeks.”

Verwys said that it often comes down to pacing.

“I feel like what it does is put pressure on students to be able to perform more quickly,” he said. “Some students rise to that and they like it better because they get to knock out their math classes quicker, but some students aren’t able to rise to that speed that is required. They struggle a little bit more.”

Lee said that as a student, he sees merits in eight-week terms but does not think they should be the only way.

Correction: An earlier version of this story stated that “many science classes will have class each day and then hold a five-hour and 20 minute lab on Friday.” The story has been updated to reflect the actual schedule. The Et Cetera regrets this error.