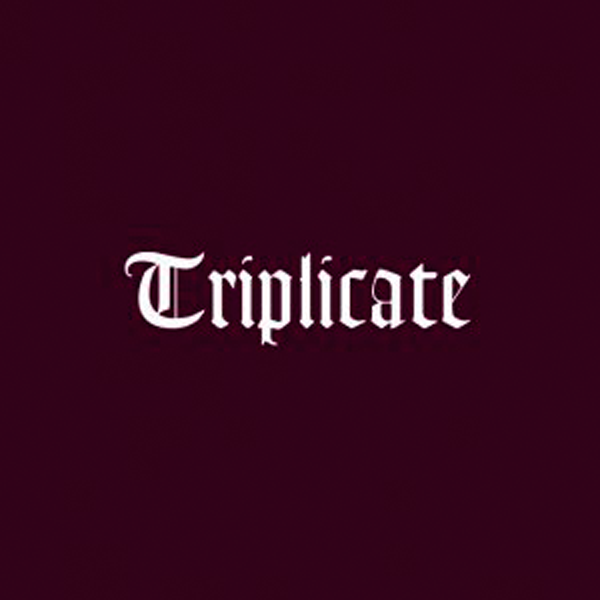 Bob Dylan’s ‘Triplicate’ pretty much sucks. We all know you can do better, Bob. Photo courtesy Columbia Records.

I would say that Bob Dylan needs no introduction, but considering there was virtually no hype for his new album, he might.

When I heard that one of my all-time favorite artists was releasing a new album, I wondered how I only found out a few days before its March 31 release.

Dylan changed the course of music. He is one of the most important artists of the 20th century, not to mention he has a Nobel Prize in Literature for his lyrics. So why was no one talking about him?

It could be because this album, “Triplicate,” is composed of 30 tracks of nothing but covers.

There is no original material from the folk master himself.

And at an intimidating 95 minutes, it makes sitting down to listen a challenge.

Dylan’s past few albums have not been anything worthwhile. This is not to say that absolutely nothing good could come from this project.

Last year, David Bowie and Leonard Cohen both had surprisingly incredible final albums, and both died a few days after their releases.

So when I heard Dylan had a new album, I was scared, and a tiny bit excited, that he would follow the trend of giving us one last great album and then leave us forever.

But that didn’t happen. “Triplicate” is mediocre lounge music. If you are in need of background music for a cocktail party, this is your album.

It does not belong in a metaphorical junkyard, but it certainly isn’t great.

The instrumentals are mostly laidback and pleasant. You won’t be repulsed by the music, but you won’t be impressed either.

Listening to this album is the equivalent of a parent saying, “I’m not mad. I’m just disappointed.”

One good aspect is his voice. He actually sounds like himself and not Louie Armstrong like he did in “Tempest.”

For the man who wrote “The Times They Are A-Changin’,” this album sounds incredibly old.

Granted, all the songs covered were released between 1920 and 1960, but I would like to see him go in a more modern direction.

Maybe at this point, Dylan is creatively exhausted. There are a lot  of great artists making better music than Dylan right now, such as Phil Elverum and Bon Iver.

Dylan has contributed more than his fair share of beautiful music, and I guess he deserves a break.