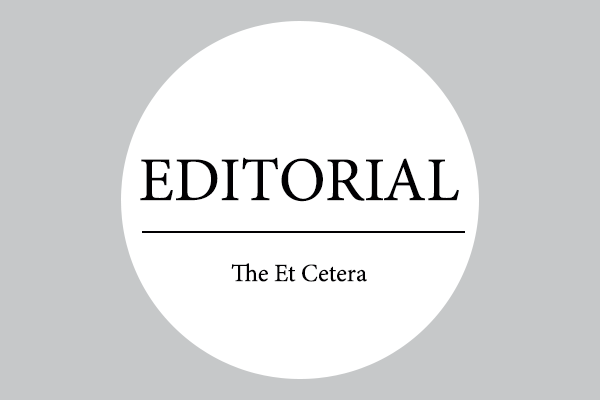 In a presidential race built on insults and sensationalism, American voters are rightly finding it difficult to trust their candidates. Recent allegations of hidden health problems by both major candidates are only complicating matters.
In a job as bitterly stressful as president of the United States, voters deserve to know if the person they are electing into office is physically capable for the position.
Democratic frontrunner Hillary Clinton was carried from a New York City 9/11 memorial after she collapsed unexpectedly in the street.
Her physician later released a statement saying the 68-year-old former secretary of state had been diagnosed with pneumonia the previous Friday. This was after, of course, her campaign insisted that she had been in the peak of health.
The reaction is certainly nothing unique. During his first term, Grover Cleveland retreated to a friend’s yacht for a “fishing trip” which curiously involved the removal of a disfiguring mouth tumor.
John F. Kennedy took steroids daily to combat crippling back pain and Addison’s disease — a rare endocrine disorder that could negatively affect his ability to handle stress. As long as the press has been there to report it, presidents have been hiding their health problems from the public.
While presidential hopefuls shouldn’t be required to release information from every little visit to the doctor, it wouldn’t be unreasonable to ask that they receive an annual evaluation from an independent panel of doctors to find any ailments that could limit their ability to do their job.
Would we really want another Woodrow Wilson, who knowingly entered the Oval Office after several strokes and was secretly crippled by an even bigger stroke in 1919, leaving him unable to work for several months?
Though there are currently no rules or regulations concerning government officials and the privacy of their health records, some presidential candidates have cast a light on their own health problems.
Former Republican candidate John McCain released selected medical records to journalists for a few hours before the 2000 and 2008 elections with the agreement that there would be no photos or video recordings.
A little bit of honesty goes a long way, and when the current system allows us to have such gems as
Republican candidate Donald Trump’s gastrointestinologist, who proclaims the 70-year-old fast food addict would be “the healthiest individual ever elected to the presidency,” we think we’re in the right to be asking questions.
Delete Image
Align Left
Align Center
Align Right
Align Left
Align Center
Delete Heading