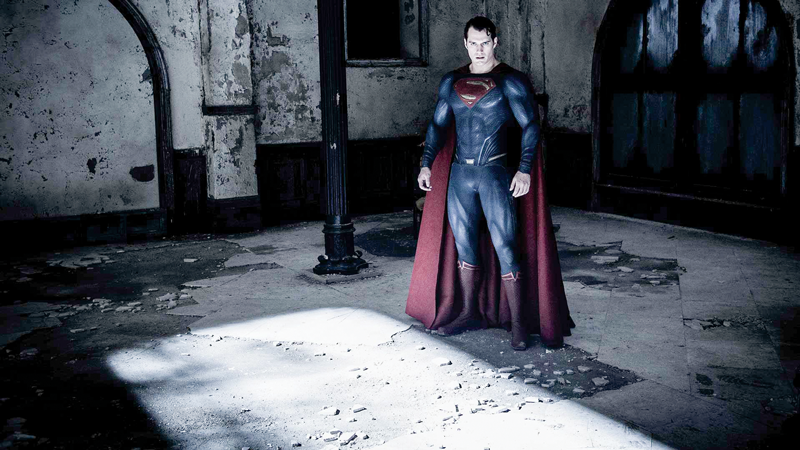 By David Silva
As far as iconic superheroes go, you can’t get any bigger than Zack Snyder’s “Batman v Superman: Dawn of Justice,” with the two title characters (played by Ben Affleck and Henry Cavill respectively) battling it out for justice and power. Add Wonder Woman (Gal Gadot), Lex Luthor (Jesse Eisenberg) and Doomsday (Robin Atkin Downes), and you’ve got a film sure to break a few box office records.
But is the hype worth it? Does Snyder’s dark style work with the story? Can Affleck pull it off as Batman? What about Eisenberg as Lex Luthor? Will they have the audacity to play a “Captain America: Civil War” trailer? The answer to all of those questions is yes.
The film is a sequel to “Man of Steel,” and it focuses on the grim consequences of Superman’s fight with General Zod. The battle amounted to heavy destruction to the city of Metropolis and has left many people wary of Superman’s powers. Bruce Wayne is among those who view Superman’s existence as a threat to the human race, and he is determined to keep Superman in check. Their battle of wills is pushed to the edge when Lex Luthor attempts to find get his hands on kryptonite.
Snyder is known for his overly dark tone in both visuals and storytelling. He used it in “300” and “Man of Steel,” and it reappears in this film. The visual tone is perfect for the themes of the film, which include stature, jealousy and fear. There are various scenes that relay the heroes’ pasts, such as the deaths of Batman’s parents and Superman’s adoptive father. These scenes contribute to the story immensely, each displaying either Batman’s growing paranoia or Superman’s increasing uncertainty.
Affleck’s portrayal of the Dark Knight is very different from Christian Bale’s. “Batffleck” is a different kind of monster, one who has drowned in his anger and desire for vengeance, doesn’t worry about a body count and toes the line toward psychosis.
Eisenberg’s Lex Luthor was a pleasant surprise. I had my doubts for the casting choice, given Eisenberg’s laid-back acting style, but he plays Superman’s arch nemesis with as much charisma as any actor I have seen. For a character that has been dull in previous Superman movies, Luthor’s obsession with Superman is what keeps the early part of the movie running.
Gadot’s Wonder Woman is mysterious and confident. From the first time she’s in frame, you are captivated by her aesthetics. Her screen-time is minimal but effective, and she becomes the bridge that gets this movie to the Justice League.
Unlike his performance in “Man of Steel,” Cavill’s reclusive and poker-faced Superman works perfectly to create an alien being that has been elevated to a god-like figure.
I had two major problems with this film. You would think that in 2016, one of the biggest films of the year would have sufficient funding or have the talent to make every shot seem real. That’s not the case here. The film isn’t all bad CGI, but when you notice it, it’s awkward and can take you out of the movie.
Another problem is the first half of the movie’s structure. The beginning tends to hop from place to place and requires some patience.
However, this can complement the film if you look at it from Batman’s perspective. He is fueled by his paranoia, and the rapid jump from scene to scene is a testament to his growing hatred.
This film isn’t flawless, but the story and characters kept me hooked and led me to the film’s epic conclusion.
Delete Image
Align Left
Align Center
Align Right
Align Left
Align Center
Delete Heading