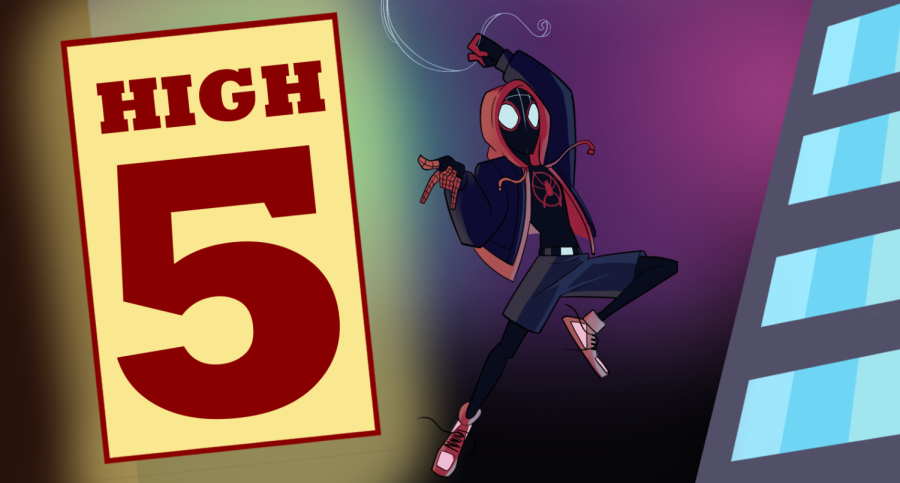 Everyone loves to watch animated movies, but the recent offerings of Disney and other companies have been disappointing, to say the least. The new releases leave us stuck in an endless cycle of remakes and flops. Then movie franchises no one asked for, like Boss Baby, Transylvania and Trolls,  just add to the movies we  watch once and forget.

But why watch the new flops? Here is a roundup of amazing, groundbreaking animated movies for you to enjoy.

Spider Man: Into the Spider-Verse

This Spider Man movie is unique for several reasons. It’s got snappy animation, bright colors and flashing lights. But it is also amazing for its comic-book feel, camera angles and 3D models that look like 2D  images. And audiences agree, giving “Spider-Man: Into the Spider Verse” 97%. On Rotten Tomatoes. In 2019 it won the Academy Award for best animated feature.

“Klaus,” a Christmas movie about a greedy mailman and a grief-stricken man who is gruff on the outside but soft on the inside. This 2019 animated feature resonated with audiences because of its quirky characters and animation style. It is actually in 2D, despite the 3D appearance. It won seven Annie Awards, including one for best character animation.

The Thief and the Cobbler

Most people have not heard of this movie, but I promise it is worth watching. “The Thief and the Cobbler” has  the record for longest production for an animated film, and it shows. Every scene is insanely smooth, vibrant in color and intricately designed. And it is one of my favorite romance comedies.

If this list were on great film scores, the “Prince of Egypt” one would be at the top. It is a movie that you feel deep in your chest, and which haunts your memories after you finish. Each scene is perfectly crafted in this story of two brothers torn apart by their obligation to their people.

“Arcane” is not technically a movie, but this animated series is such a powerhouse of a story that I couldn’t leave it off the list. I watched all nine hours in one sitting.

It is the origin story of two orphaned sisters from “League of Legends,” Vi and Jinx. One is a brilliant inventor who is  struggling to stay alive, while the other lives fully. Ultimately, it is about progress at the cost of doing good.