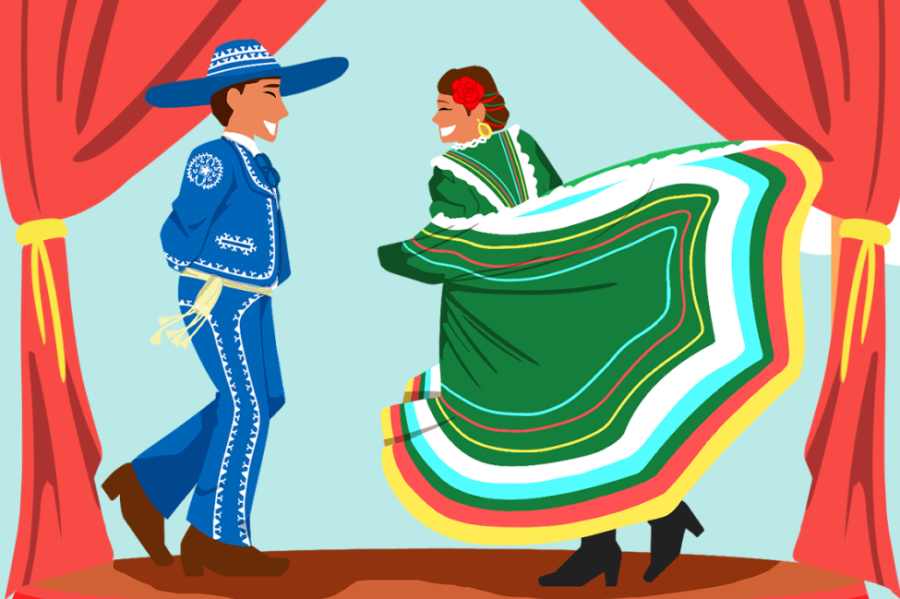 Cinco de Mayo dates to 1862 at Puebla de Los Angeles when the French emperor, Napoleon III, wanted to build a base in Mexico in order to get the upper hand on America during the Civil War. On May 5, 1862, 6,000 French soldiers faced Mexico’s army of 2,000 soldiers. Mexico was rebounding from their own civil war and wasn’t prepared to participate in another. Since America was too busy with the Civil War to help, it made Mexico vulnerable.

After a day of fighting, Mexico forced a French retreat. Mexico’s President Benito Juarez declared May 5 as a national holiday. While Mexico won the battle, the French came back a year later and took over Mexico until 1866. This is why most of Mexico doesn’t celebrate Cinco de Mayo.

In the 1960s, however, Chicano activists wanted to use Cinco de Mayo to show Mexican pride. Despite Mexico’s defeat, Chicanos saw it as a real underdog story. To honor Cinco de Mayo, here are some ways you can celebrate.

Learn how to cook Mexican food

In Mexico, people celebrate by cooking with their family. You can learn how to make delicious Mexican food like tamales, mole, chilaquiles, Mexican street corn, enchiladas, chiles en nogada, pozole and so much more. There are many tutorials on YouTube. My personal recommendation is de mi rancho a tu cocina. Doña Angela makes traditional dishes, and the steps are simple to follow.

Learn how to dance

You can try learning some Mexican dances. They are fun to learn and can prepare you if you are invited to a Quinceañera, a coming of age celebration of a girl’s 15th birthday. Learn dances that require fast feet such as Zapateo and Huapango, or couple dances like Norteñas and Cumbia. Impress your friends with your newly learned dance moves.

Find out if an organization in your community or local church is going to celebrate. Most churches and some schools hold folklorico dances and festivals.

Go to an art exhibit

During the month of May there are many exhibitions in Dallas honoring Mexican heritage. You can visit the Latino Cultural Center, the Dallas Museum of Art and the Immersive Frida Kahlo exhibit. You can also go to artandseek.org to find out what else is happening in Dallas.

Virtual Celebration
The virtual celebration will be 2-3 p.m. May 5 and will take place on the City of Mesquite’s Facebook page, YouTube and website. The celebration is a collaboration with the Hispanic community in Mesquite. There will be dances, musical performances and speeches from community leaders that you can watch online.