Harvesters come back stinging with vengeance 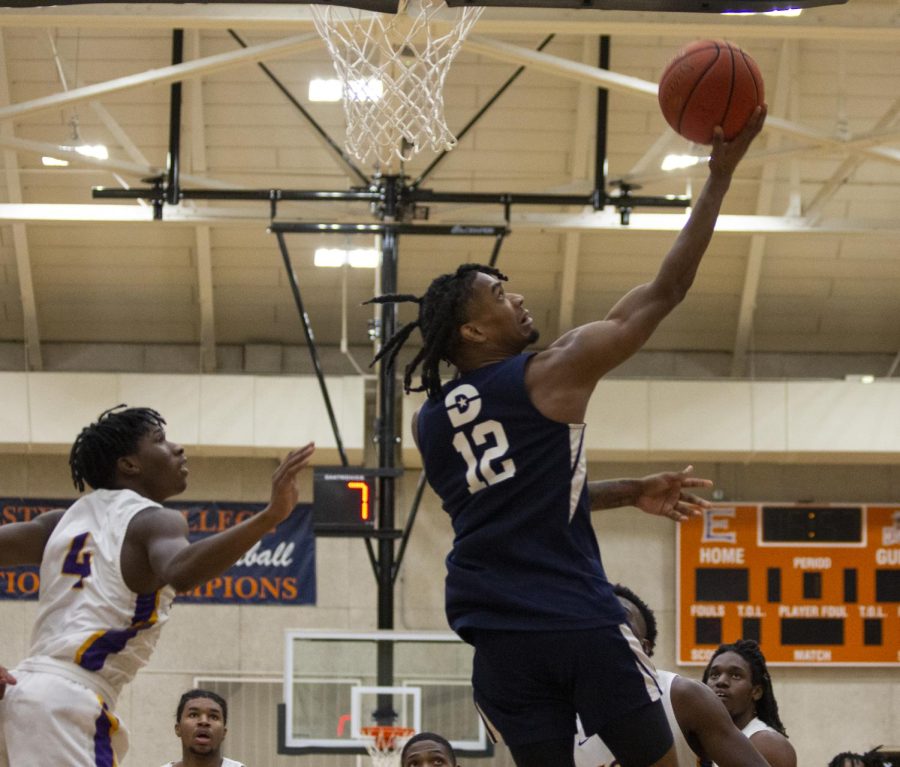 After not having a season last year, Harvesters basketball is off to a 10-1 start and No. 2 ranking.

The Harvesters’ up-tempo style of play has helped them out-score opponents by an average of 36 points throughout the first nine games of the season.

The team has scored over 100 points in seven of their regular- season games.

The team is shooting 41% from the 3-point line to complement an incredible 54% from the field overall.

Their performance has led to the team ranking second in the nation. Right behind the Harvesters at No. 5 in the national poll is conference rival North Lake at 5-0.

“It’s strong every year,” Fletcher said of the conference competition. “We’ve got some really good coaches.”

Fletcher believes their biggest strength so far is how well they have shot the ball from the 3-point line.

When his teammates are making shots, Geontay Davis says it makes the game easier.

“Seeing everybody locked in makes everything smoother,” he said. Newcomer Spencer Simes transferred from Mid-South Junior
College and has already made a big impact. In only the second game of the regular season, Simes scored 51 points in 36 minutes.

“He’s a dog, so he has to play like a dog all the time,” Fletcher said.

Simes credits Eastfield’s early success this season to being able to practice in person. Communication has helped the players to bond with each other.

“We want to be one family and that’s what it’s becoming,” Simes said. “As time goes on, you’ll see it. It’ll show on the court.”

Fletcher said he is continuing to add to his playbook and needs each player to know every play from each position.

By now, each player has studied enough to be able to play “positionless” basketball, as Fletcher calls it.

Fletcher’s style of basketball is not easy to adjust to, especially for guys who were stars in high school.

“There’s going to have to be some sacrifice,” Fletcher said, adding that there are not many minutes to go around so players must get used to not getting as many as they got in high school.

Apart from the team’s ultimate goal of hanging a banner and becoming champions, Fletcher said he wants his players to succeed.

“My next goal for [the players] is graduation and they get moved on to the four-year level,” he said. “That’s the exciting part for me.”

Jamari Robertson, who is a first-team Academic All-American, also has the same ideal for his teammates.

Robertson wants to make sure he “can go to guys on the team and the guys can come to me if they need anything.”

So far the team has been on the same page and they’re looking to build on it throughout the season with their consistent play.