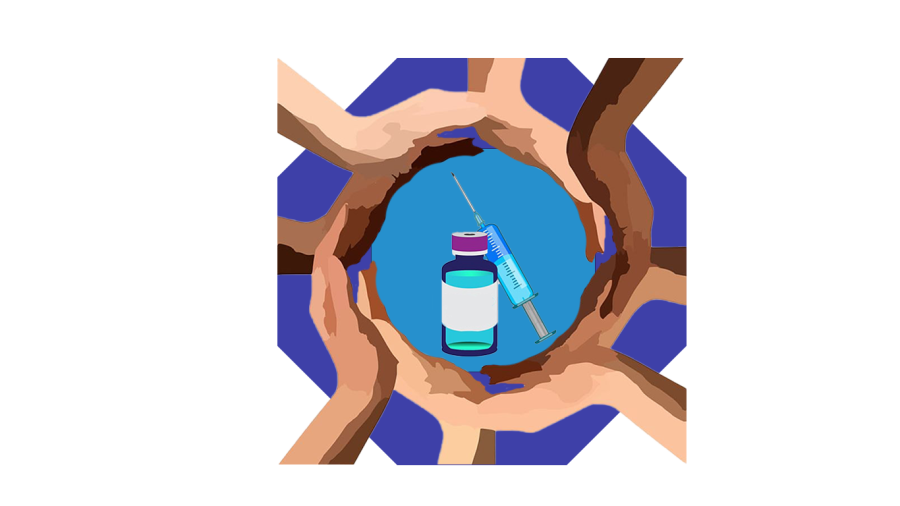 Unfortunately, it appears that our worries of contracting COVID-19 don’t end after getting the vaccine. As the rise of breakthrough infections has shown, the unvaccinated are serving as a petri dish for harmful mutations.

The sad truth is that the national effort for immunization will fail unless more pressure is placed on those who have yet to vaccinate. If COVID-19 continues to mutate and cause damage in vaccine-hesitant populations, there’s a good chance we won’t return to pre-pandemic life for a while. We’ll see the rise of strains that threaten to undo everything we’ve done to move past the plague.

Even though both sides want to move past the pandemic and continue with their lives, the nation is divided on a solution.

Unless we reinforce our efforts to help the hesitant change their minds on vaccination, we risk undoing the history our nation has of immunizing for a common goal.

Vaccines have played a major role in America’s success, and the U.S. Government recognized this in 1905 when the Supreme Court voted that vaccine mandates were constitutional, conveying the view that individual power was not absolute when there’s a public health risk involved.

Unlike our ancestors, who fell prey to illnesses like smallpox and polio, our vaccinations eliminate the worry of contracting dangerous illnesses. We haven’t seen polio in the U.S. since 1979. And with the power of herd immunity, those who are unable to get vaccinated can live without the risk of getting a preventable disease.

This lack of danger we’ve grown blissfully ignorant to results from a long history of vaccination endorsement.

According to the Mount Vernon Organization, the Revolutionary War was almost sidelined by smallpox. To ensure the survival of troops, George Washington ordered every troop to get inoculated.

No matter one’s personal stance toward inoculation, no one could be immune until they all were, and they had to be on the same page to succeed. This form of collaboration would culminate in the 20th century with the eradication of smallpox.

Once an illness that brought the Aztec Empire to its knees, smallpox is now an afterthought, thanks to everyone understanding the need to get the smallpox vaccine.

Individual actions affect society at large, and harmful influence can spread faster than COVID-19. Not many anti-vaxxers understand how their actions affect people other than themselves.

Convincing the unvaccinated is at its best when the pressure to take the vaccine is massive. And as said before, vaccination efforts are only successful when everyone does their part. While some vaccine skeptics quote high COVID-19 recovery rates as an argument against the vaccine, they refuse to account for the secondary effects present in many survivors.

Survivors’ stories, combined with the stories from frontline workers, should be taken as cautionary tales of inaction during a pandemic. If we don’t learn, the toll could be much higher if a disease worse than COVID-19 appears.

Some point and laugh at anti-vaxxers who face the consequences of their actions. But mockery fails to acknowledge that the success of vaccination falls upon those least likely to receive it.

When it’s a matter of life and death, it’s no longer about freedom of choice. There’s a duty that falls upon us to get ourselves and our peers vaccinated.

We can’t mock the anti-vaxxers when we depend on them to get vaccinated. Instead, we need to work together again and confirm the longstanding truth that vaccines do work. Political division shouldn’t bring centuries of American immunization efforts to a halt.

— Carlos Guzman is a contributor and an English major