OPINION: Good novels should cause us to look within, learn 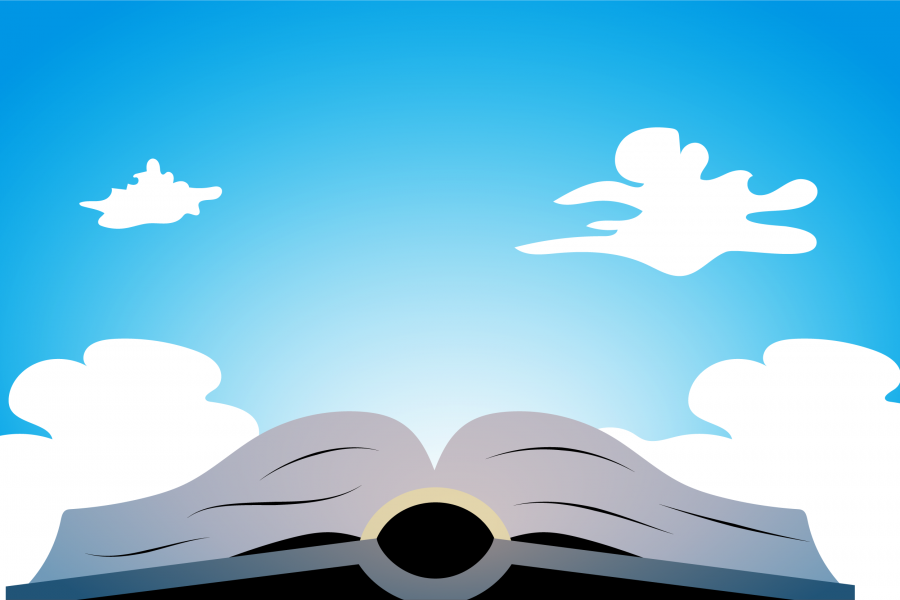 Reading for fun is excellent, but actively reading for knowledge is a plus.

Ever heard the saying never give up? If you were Ernest Hemingway, you wrote about it in a novel called “For Whom the Bell Tolls.”

The main character, Robert Jordan, is given the task of blowing up a bridge that is supplying the fascist army during the Spanish Civil War. Though Jordan is successful, his final moments are those of a dying man who must face the enemy not knowing what will happen.

In the final chapters, as Jordan contemplates suicide to save himself from the enemy, he decides to live. Without a way to defend himself, he waits for the approaching enemy. For Jordan, this is also part of the mission.

In “All the Names” by José Saramago, Senhor José has the same determination that Hemingway’s Jordan had in his mission to blow up the bridge. The difference between the two, however, is that José’s unbearable loneliness drives him to endlessly search for a mysterious woman he hardly even knows.

Driven partly by his sense of love and partly by his madness for this woman, José breaks into buildings, steals and lies his way into a journey that Saramago tells us has no clear ending. Though the story does end with José flashing his light into a room of darkness where he seeks to find documents which could help him locate this woman, we as the readers do not ever hear from his exploits ever again. We can’t help but pity José and shake our heads at him in disapproval.

Yet, at times, a story’s characters are fleshed out so well that they begin to mirror our own selves, leaving us with the sense that we have spotted our defects and now have a starting point from which to seek change.

Then there’s the question about evil. Fyodor Dostoyevsky, one of my favorite authors, writes about it extensively. Have you ever wondered if someone else can tell you something new about evil? Reading Dostoyevsky might be a good way to find out.

In his novel called “The Brothers Karamazov,” a story about a man who caused his sons to hate him so badly that one of them ended up being accused of murdering him, evil manifests itself in horrifying ways.

There’s a little anecdote that one of the three brothers, Ivan Karamazov, gives about why he cannot have faith in God. He asks his brother Alyosha to put himself in God’s shoes by making a choice: kill a single individual in order for millions to enter into salvation or not kill the individual and thereby cause millions to suffer. The brother says he can’t bring himself to kill that single individual.

Ivan’s problem with God is that he allows people to suffer and sometimes without reason. What reason is there, he asks in the story, to have someone throw a young baby to a pack of savage dogs? What did the unknowing baby do to deserve that?

Everyone might have a sense of what evil is, but Dostoyevsky’s stories make evil a double-edged sword for thought.

On a softer note, novels that reinforce some of our beliefs by posing questions that we never thought of before can deal with lighter topics and not necessarily frighten us. The goal of reading should be to enjoy. However, always taking something out of it—like a new thought or perspective—adds to the reading experience.

—Juan Quevedo Hernandez is a contributor and a journalism major.