El Centro officer wounded by gunfire in the line of duty 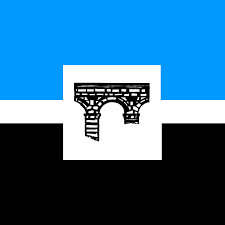 A police officer from El Centro campus was injured in a shooting last night in downtown Dallas while he and other Dallas College officers were trying to arrest a man with an outstanding warrant.

The suspect pulled a handgun on the officers and exchanged fire with them, wounding one of them in the process.

The Dallas Police Department is investigating the incident.

“Such senseless acts of violence as those displayed last night have no place on our campuses or within our communities,” Dallas College Chancellor Joe May said in an email. “I would like to commend our Dallas College Police Department for their efforts to protect, serve and stand firm in the face of danger.”