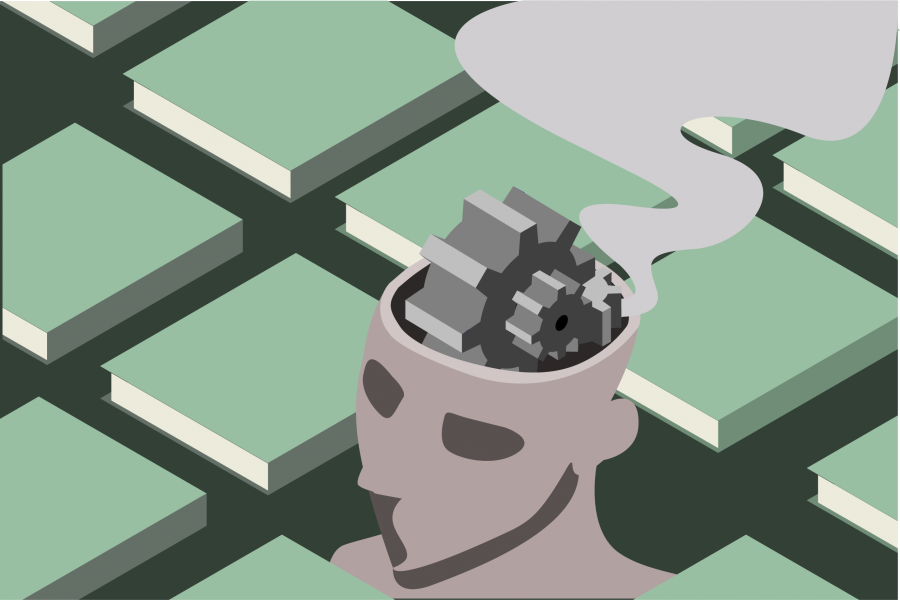 Some would argue that school can affect a student’s mental health, but for me and many others, it is our mental health that affects our education.

I enjoy learning new things and have always been interested in enhancing my
education, but my mental health has always suffered when I couldn’t comprehend
the subject being taught. Consequently, my grades and attendance suffered.

These issues made me look like a mediocre student on my transcript, which
caused me to be concerned I wouldn’t get into a decent university. This
worry led to me not applying at all as I felt like there was no chance of me
getting admitted.

When I was 14, I was diagnosed with bipolar depression, anxiety and
insomnia. This caused me to act out since I didn’t want to be treated like I
needed help.

When I was 15 I began missing a lot of school. At first I used up all my
sick days, but once I lost track of my absences I ended up truant. Of course,
my poor mental health was not considered an acceptable excuse.

Being told by adults who are supposed to support and guide that I would not
make it through college really took a toll on me. Without knowing my story they
were quick to judge, making me feel like my feelings and struggles were
invalid. In the beginning, I believed every word because I had nothing else to
believe in.

Undoubtedly, this was the beginning of a cycle of bad coping
mechanisms that were soon the reason for the wreck I became. I started
smoking every other day which soon led to every day, I begin mixing drugs that
were not prescribed to me with the ones that were, I became very disconnected
to everyone around me and also self-harmed.

I was 16 years old when I attempted to commit suicide for the first time.

I was 17 years old when I attempted
to commit suicide for the second time.

In high school, I became more
involved in extracurriculars and challenged myself by taking AP/Honor classes
to keep my mind occupied. At first, it helped me and led to me doing better in
school.

However, at the end of my sophomore
year the work began to pile up and became a heavyweight on my shoulders. I
started skipping classes again and eventually I stopped doing schoolwork
because I kept thinking “what’s the point if I’m going to die anyway?”.

My junior year was spent trying to
pick up the mess, but it was also the year of my high manic episodes. I got a
good amount of work done and passed the majority of my courses. I had a few
depressive episodes, but I almost forgot how it felt to deal with that
situation.

Senior year is the year most
students begin applying to colleges, but for me it was different. Even though
junior year was a decent year for my grades and mental health, I didn’t believe
it was good enough for me to be admitted into a university.

I spent a considerable amount of
time visiting my therapist instead of going to football games, school plays or
spending time with friends. At first, I was embarrassed. I didn’t want my
friends or anyone to know about my therapy appointments, so I sometimes would
lie about my whereabouts.

I attended both one-on-one and group
therapy. I didn’t feel as alone anymore. I was surrounded by people who cared
enough to listen and genuinely understand where I was coming from.

I started taking medication that was
prescribed to me. I got into working out and did that when I felt like hurting
myself. I switched my bad coping mechanisms to healthier alternatives.

Mental Illness is usually seen as a
weakness, but over time I realized I shouldn’t be ashamed of it. It has helped
me to build up strength and grow. I still struggle every day but I also
understand myself a little more each day.

Never blame yourself for things that are not in your control, and always seek out the help you need. It doesn’t make you weak. Although I did poorly in my high school years I still have the opportunity to further my education through community college and take care of myself mentally.

— Jenny Romero is a contributor and journalism major