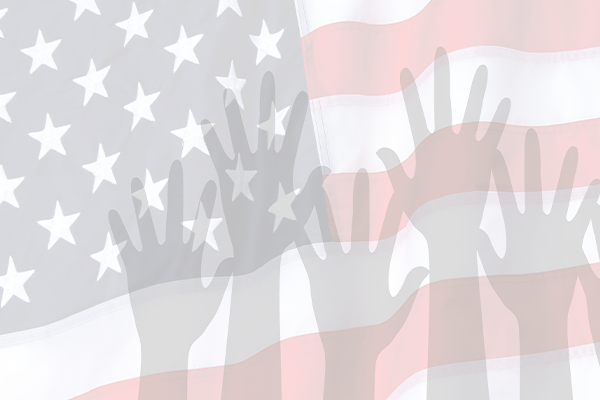 The Et Cetera staff has compiled a list of the 2020 presidential candidates and a fact sheet about each one so you can make an informed decision at the polls. 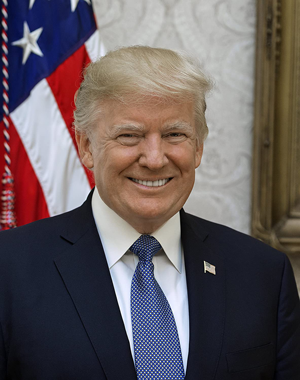 Education: bachelor’s from the Wharton School of Business at
the University of Pennsylvania

Experience: real estate developer; president and chairman of
The Trump Organization for 46 years; elected president in 2016

Did you know? Trump has 27 TV and movie acting credits to
his name including “Sex and the City,” “The Nanny” and “Home Alone 2.”

COVID-19: Established a Coronavirus Task Force to oversee
the spread and containment of the virus but has disagreed with its
recommendations. Says a vaccine will soon be available.

Criminal and social justice: Is a staunch supporter of the
police and has called the recent protests “really domestic terror.”

Environment: Signed the Affordable Clean Energy plan, which reduces carbon emissions but does not limit on power plant emissions. Withdrew from the Paris Climate Accord, saying it was unfair to the U.S.

Immigration: Plans to complete a wall on America’s southern border. Opposes sanctuary cities and has proposed a plan that will create a system of immigration eligibility based on a person’s merits. 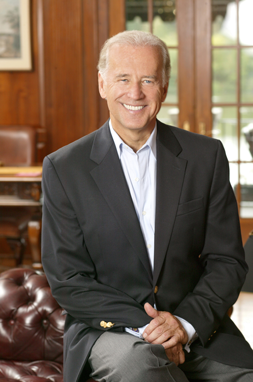 Education: bachelor’s from the University of Delaware; law
degree from Syracuse

Did you know? Biden struggled with a stuttering problem
growing up and didn’t move past it until he got into law school.

COVID-19: Has promised to spend however much it takes to
meet the country’s public health needs.

Education: Wants to raise teacher pay. Proposes making
public colleges and universities tuition-free for all families with incomes
below $125,000.

Environment: Vows to rejoin Paris Climate Accord. Calls for the U.S. to achieve a 100% clean energy economy and reach net-zero emissions no later than 2050.

Immigration: Plans to immediately reverse the Trump Administration’s policies regarding asylum and the separation of parents and children at the border. 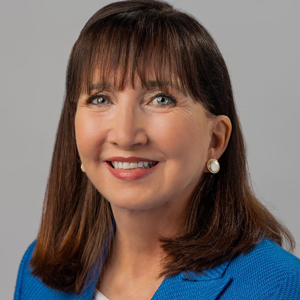 Education: bachelor’s from Baylor; master’s from SMU;
doctorate from Clemson

Experience: Ran for U.S. House and for vice president;
worked for IBM; part owner and president of Digitech

Did you know? Jokes that being Libertarian is fate since she
was born in Libertyville, Illinois.

COVID-19: Says the solution is to get rid of governmental regulations so consumers can get testing and treatment as soon as possible.

Criminal and social justice: Promises to pardon those who are convicted of non-violent victimless crimes and end the war on drugs.

Education: Wants to eliminate the Department of Education and return the control of education to parents, teachers and students.

Immigration: Would repeal the quotas on the number of people allowed to legally enter the United States to visit, work and live. 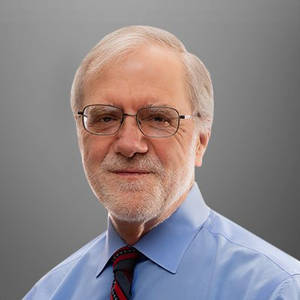 Did you know? Has been politically active since he was 12
years old and calls himself a lifelong, full-time activist.

COVID-19: Would institute a universal testing, contact tracing and quarantine program to suppress the virus.

Criminal and social justice: Would give communities control of the police and promises to end mass incarceration by treating drug abuse as a health, not a criminal, problem.

Environment: Would ban fracking and new fossil fuel infrastructure. Pledges to get our country to 100% clean energy by 2030.