Dallas College is officially here; what does it mean? 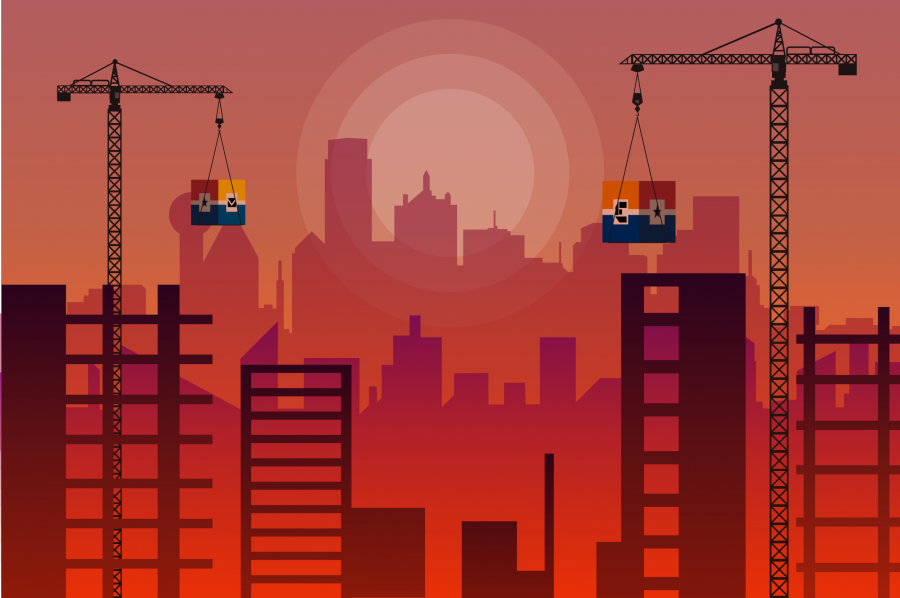 On June 12, the seven colleges under the umbrella of the Dallas County Community College District consolidated into one entity: Dallas College. Here is a little bit about what the change to one college means for Eastfield students and what they can expect to see in the days ahead.

Does Eastfield College have a new name?

Which campuses make up Dallas College?

What does one college mean?

Previously, each DCCCD school was accredited as a
separate institution by the Southern Association of Colleges and Schools Commission on
Colleges. Now the colleges will be accredited together as one college.

Why did DCCCD become one college?

A SACSOC regulation required students to complete at least 25% of their courses at one DCCCD school in order to receive a degree. Chancellor Joe May said this created a barrier for students taking courses from multiple colleges in the DCCCD system.  Under one college, students can take classes from any of the campuses and they will count toward their degree. Duplication of functions across campuses, was also a factor.

What will happen to Eastfield’s Harvester bee mascot Motley and the sports teams[?

What will happen to Eastfield’s student
clubs and organizations?

They will stay the same. May said student clubs and organizations are what make each campus unique.

When did the push to become one college
begin?

What academic changes can I expect from
Dallas College?

A new academic structure, consisting of seven schools
of instruction, was created to go along with Guided Pathways’ seven career
paths. Classes and degree plans are organized under each of these seven
schools. The structure and leadership of the schools will be built over the
next several months. For now, students may continue to contact their current
advisors and deans for help with Guided Pathway selection, classes and course
schedules.

More information about the seven schools can be found here dcccd.edu/cd/schools/