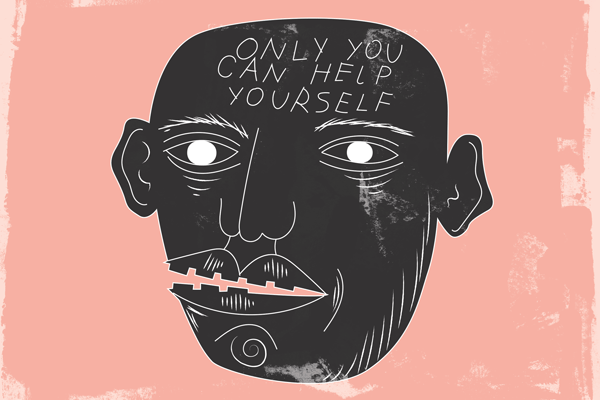 As the staggering 2010s come to an end, it’s going to be up to students like us to begin the patchwork.

Over the past decade many of us have grown out of adolescence and emerged to find a world under siege. From corporations running politics, to environmental dismay in the name of capitalism and issues of discrimination running rampant, it’s easy to cower behind pessimism. But anyone can do that.

It’s obvious work needs to be done, and if you want to live a world where everyone, no matter their race, gender or religion, has equal opportunity, it will require a basic level of understanding among all parties.

The first step is getting an education, and within the Dallas County Community College District you’ll find one of the cheapest tuition rates in the nation — third lowest, according to Chancellor Joe May.

There’s a catch, though. You have to finish.

Community college students seem to drop the ball when it comes to that part.

From fall 2011 to June 2017, 47 percent of two-year students dropped out of college, according to a study by National Student Clearinghouse. End the cycle.

Education is called “the great equalizer” for a reason. It offers a chance to become a prominent member of society and pursue the life you wish to live.

If you’re concerned or think your actions won’t make a difference, just look at Greta Thunberg. This 16-year old is actively trying to change the world and has made headlines doing it.

She’s not the only young person doing this either. Students all over the country have recently protested issues like gun violence and climate change.

Quit just double-tapping your way to social change and start actively getting involved.

Once you get that piece of paper, the learning can’t stop.

In order for democracy to thrive, it takes a knowledgeable populace.

It doesn’t mean you have to become an overly paranoid news junkie, but being aware of the issues in your city, country and world is imperative.

Right now many of you have access to more information than any other human in history.

Don’t just waste your time marveling at the latest trends.

No one person can change everything, but you can adjust your life.

Don’t make it another New Year’s resolution that gets abandoned by Jan. 31. The world may not have that long.