Parts of campus unaware of lockdown drill after alarm fails 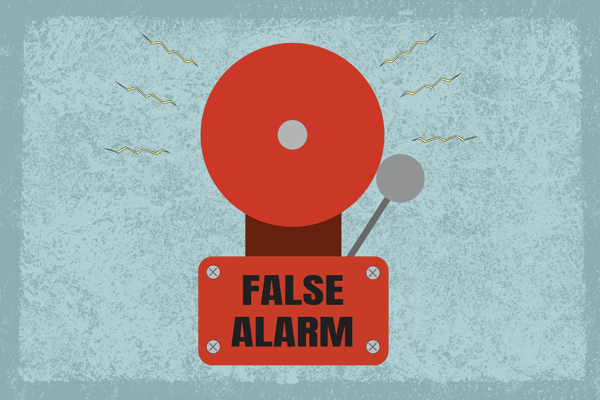 A failed intruder lockdown drill on Sept. 26 revealed problems with the alarm system in A, F, P, G, L and N buildings according to an email from police Commander Gabriel Galvez.

The drill took place around 10 a.m. and lasted 11 minutes. There was supposed to be another drill at 6 p.m., but it was cancelled. According to the email, the evening drill would be rescheduled at a later date.

Galvez, spokeswoman for the college, Sharon Cook and President Eddie Tealer all declined to comment for the story until they received reports from the police department and facilities. Cook said they hope to have them by this week.

English professor Ann Friederich was in the middle of lecturing about the differences between the point-by-point and block method of a comparative analysis essay in room G224 on that day, when a police officer appeared in the open doorway.

“Didn’t you hear that we have a lockdown drill going on?” he asked the class.

Friederich said one student reported hearing a beep, but she was too focused on her lesson to hear the muffled noise.

The officer closed the door and Friederich said they turned off the lights and moved away from the windows. Then they waited for the announcement to say it was over.

“We heard one beep, and it came from the projector. I thought ‘OK, does that mean we’re in the clear?’ We didn’t know.”

Gizell Villa, an early college high school student, said she was sitting on the second floor of the G Building when the drill was taking place. She had no clue there was a drill until someone came by and told her.

“If no one came we wouldn’t have known and would have stayed there,” she said. “I think they should get it fixed, but I guess that’s why they were doing a drill.”

Music professor Eddie Healy was teaching guitar in his classroom that he calls a “fishbowl,” due to the large windows that allow onlookers in the hall to see in.

His class also didn’t hear the alarm go off and they were informed by a police officer that they needed to still participate even though there was no alarm.

“When he opened the door we heard this cricket-like sound coming out of the speakers in the hallway,” Healy said. “Rather than a message or a clear indication like you get with fire drills. … It was just kind of this weird, fuzzy, crickety sound. But we couldn’t hear it in our classroom.”

Healy said the speaker in his classroom has worked before, but that this wasn’t the first time there’s been problems with the system.

He said he couldn’t remember if the last time they had drill if the speaker in his room worked.

“I have faith that the school will do what it can to ensure this problem doesn’t persist,” he said. “We were fortunate this was a drill, because obviously this could have been really ugly. … My hope is that this is something that’s addressed right now.”

Friederich said she’s been involved with these drills when the alarm system worked properly and that it’s “overpowering.”