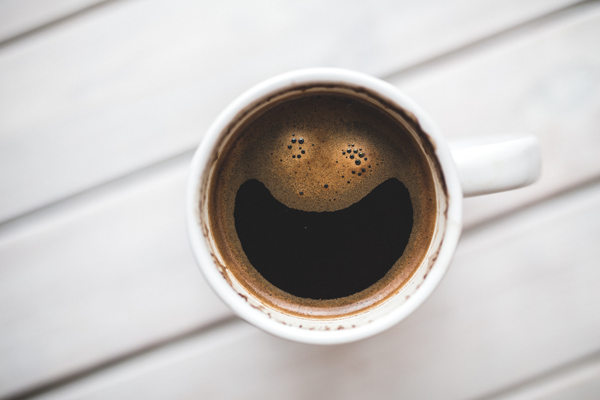 Eastfield could have a coffee shop on campus as early as Fall 2019. Courtesy Kaboompics

Eastfield could have a coffee shop on campus as early as next fall as a part of the college’s efforts to make campus more appealing and keep students engaged.

The coffee shop serves as part of a trend to place coffee bars within libraries, but it also serves as a convenience, said Karla Greer, executive dean of the library.

The overall appearance of the coffee shop will depend on the vendor. The shop is set to be placed at the intersection of F, L and G buildings, upstairs near or in the library.

Currently, the district is working with a consultant on a final design before any construction begins.

The next steps will include taking bids for vendors and approval by the board of trustees.

Cindy Pitman, franchise owner of Eastfield’s Subway location, said she plans to make a bid on the space when the time comes.

Jose Rodriguez, the vice president of business services, said the placing of the coffee shop at the library seems like the most convenient choice for future customers.

“It’s centrally located, that way students from all parts of the college can congregate in that area,” he said. “It’s close to the Performance Hall, it’s by the library and collegewide, it is a central location. And it’s one of the places that we have the ability to place it.”

Roy Von Harmon, a music major, said he’s excited to have a coffee shop on campus.

“I feel that it would open opportunities for students to connect with each other,” he said. “You’ll see a whole crowd of people and you’ll be with them, and you’re like, ‘I haven’t seen you around, let me introduce myself.’ ”

Harmon isn’t the only enthusiastic one. David Ramirez, a department assistant in the Arts and Communications Division, also sees this as an opportunity.

The coffee shop is part of Eastfield’s master plan, a proposal to update and improve the campus over the next 10 years to cope with growth across the district.

“It’s important we align the needs of the community with this master plan, which means we have to find out what programs we need to focus on, so we can get the most important benefit for our students and our community,” Rodriguez said.