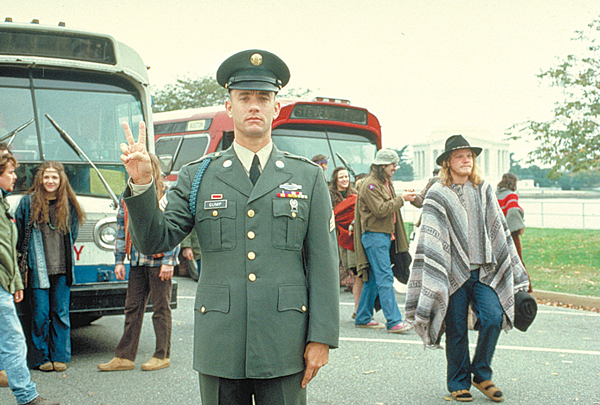 When Tom Hanks and Rita Wilson announced they had tested positive for COVID-19 on March 11, it represented, for many people, the moment when the pandemic became real and was a reminder that even celebrities are susceptible to the virus. While in Australia, the couple started experiencing flu-like symptoms and quickly got tested.
After confirming their diagnosis, the couple immediately self-quarantined for 14 days and urged the public to listen to the advice of experts and medical professionals. According to reports from March 28, the couple look healthy and have since returned to Los Angeles.

Idris Elba
Idris Elba, actor, producer, writer and musician, announced via Twitter March 16 that he had tested positive for COVID-19. He reported no symptoms, but said he’d isolated since finding out about his possible exposure to the virus. In a video posted to his social media accounts on March 31, Elba announced that he and his wife, Sabrina Dhowre, are “doing OK” and urged people to remain calm. 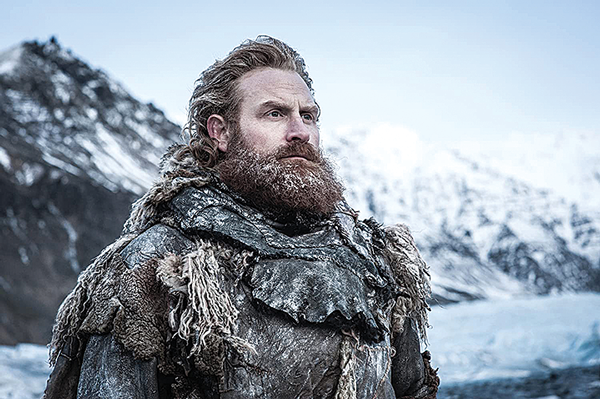 Kristofer Hivju
Better known as Tormund Giantsbane on the hit HBO series “Game of Thrones,” Kristofer Hivju announced via Instagram on March 16 he had tested positive for COVID-19. He reported mild symptoms but expressed concerns for people who are more vulnerable to the virus and said he would self-isolate with his family “for as long as it takes.” As of April 13, Hivju announced that he and his wife have made full recoveries after several weeks in quarantine. 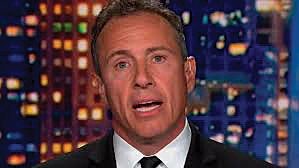 Well-known CNN anchor Chris Cuomo announced March 31 via Twitter that he had tested positive for the virus and he’d be continuing his show from his basement while in quarantine. Later that morning, his brother, New York Gov. Andrew Cuomo, shared his brother’s diagnosis, saying in classic big-brother style, “He’s young, in good shape, strong – not as strong as he thinks – but he’ll be fine.” On April 20, Cuomo released a video on Instagram that showed him reemerging from his basement isolation to be with his family once again after being cleared by the CDC.

Prince Charles
Prince Charles, son of Queen Elizabeth II and first in line to the British royal throne, tested positive for COVID-19, according to a statement from Clarence House on March 25. The statement reported the 71-year-old prince only experienced mild symptoms.
His wife, Camilla, Duchess of Cornwall, tested negative. Following government and medical advice, the prince and duchess self-isolated for seven days at their home in Scotland. As of April 1, Prince Charles announced that he was “on the other side of the illness.” 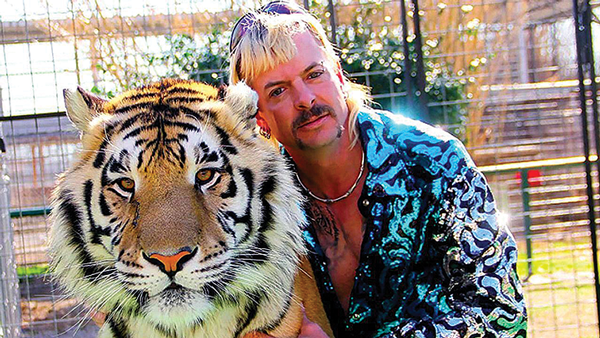 Joe Exotic
Gun-toting polygamist Joseph “Joe Exotic” Maldonado-Passage became a household name after the release of the Netflix original series “Tiger King” on March 20. Exotic is currently serving a 22-year sentence for killing five tigers, falsifying wildlife records and the attempted murder-for-hire of Big Cat Rescue founder Carole Baskin.
According to reports from April 2, Exotic was transferred to the Federal Medical Center in Fort Worth after being isolated at the Grady County Jail in Chickasha, Oklahoma, due to coronavirus concerns. The medical center has not made Exotic’s current condition available to the public.

By SKYE SEIPP @seippetc Editor’s note: The Et Cetera was unable to access the call until roughly 11:30 a.m. due to technical issues. The meeting was scheduled to start at 11 a.m. Chancellor Joe May […]

About six weeks ago I stood in the soup aisle at Kroger and debated whether or not to stock up on some extra food. COVID-19 was starting to make its presence known in the United […]

By SKYE SEIPP @seippetc This story was updated on Tuesday, May 5 at 2:31 p.m. to include comments from Diana Flores. Chancellor Joe May has recommended that all employees continue to be paid while campuses […]