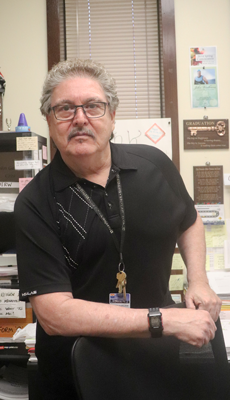 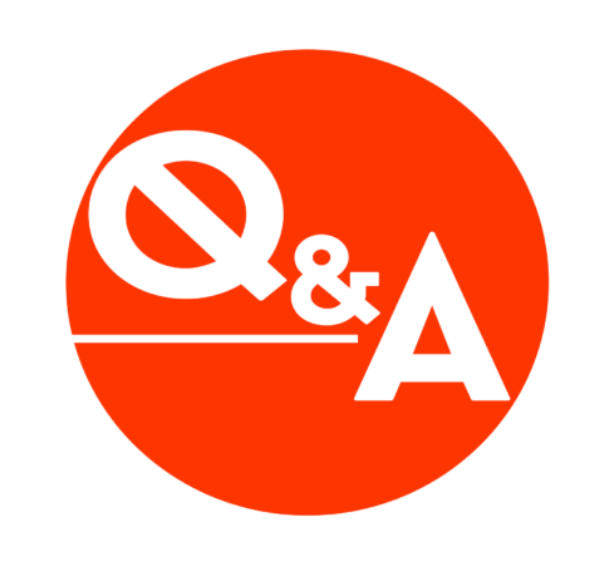 From being a medic in the United States Navy, to assisting students in their writing, developmental English professor John Garcia has been helping people throughout his life. He sat down with reporter Anahi Torres to discuss more about his journeys from the high seas to Harvard University.

Why did you decide to join the Navy?

I was in the sixth grade and I had a cousin in the military, so I wanted to be like him. …

After high school, I was ready to go to the military. Vietnam was ending, so this was a good time to go serve my country. Instead of taking the chance and getting drafted into the Army, I chose to join the Navy and get schooling while in the military. I had friends who got drafted and went to Vietnam to fight. The letters that they were writing back home were very scary because they saw lots of killing. And the Navy is where my cousin had served. He got to travel to many places.

Six years later, I got discharged on a Friday, drove back to New Mexico from Virginia, got home that next Monday night, and then I started school the very next day with an English class at 8 that next morning.

My sister had registered me for college before I got discharged from the military. I later was given credit for 35 credits from the education I received in the military. This was equal to three semesters, which then gave me the ability to end up with two bachelor’s degrees.

[READ MORE: Inspiring from ‘Vegas’ to Harvard to Eastfield]

What were the degrees in?

The first bachelor of arts degree in bilingual elementary education (teaching kindergarten through sixth grade) and the other one was a B.A. degree in history and government to teach secondary education (middle school or high school).

You never think about the bad times in the military. The difficult times. The time that you could get killed. There were trainings on ships that were burning or in rooms with gas masks where you couldn’t breathe. Then there was the tour with the Marines as a medic since Marines get their medics from the Navy.

What did you do as a medic?

I was trained to work in emergency rooms in a hospital, out in the field or in a hospital ward (orthopedics). As a medic, you take care of all the wounded because you have all the supplies and also carry a weapon. As a medic with the Marines, you are labeled with a red cross on your helmet, but the enemy sees you as the best target. If they kill you, you cannot help the rest of the group or company of men you are assigned to in the field of battle.

Did you see people get killed?

Yes. It gave me nightmares sometimes. You just learn how to get over it.

You don’t have much time to dwell on what you saw or what is going on.

What was the first time you experienced something like that?

The first one, the guy had an anchor roll over his body. The anchor weighed close to a ton. He was covered with blood, and I ended up covered as well as we tried to revive him. It did not help.

I took a bunch of showers because I felt sticky from the blood. I took five showers that night and used a brush but still felt sticky. I could not get over that sticky feeling, which was not really there.

It took a while to get used to this, even though I think it was more in my mind than reality. In a few days, I saw the next wounded body and had to get used to it and help him.

How old were you when that happened?

What benefits did you get from the military?

I went in as a boy and I came back as a man. … You come out with a larger sense of responsibility, discipline and maturity. … You come back and you have goals, and you’re grown.

When I left, I was partying. When I came back, I was in college and working to get into a career. I never left school once I came back.

I got the degrees and kept going to school even though I went through the tragedy of my brother getting murdered and my uncle and my grandma dying while I was in school.

You had a rough childhood?

Sometimes you don’t have money to go with your friend. You feel really bad and you’re depressed and you stay home.

That could be rough to a young person. I have niece in college who’s six hours away from home and that’s rough to her.

Can you talk about going to Harvard after that?

I got two degrees. One is a masters and one was for a reading specialist. My first break there was to go back to funerals for my grandma and my uncle. One died at night. The other died the next morning. We buried them during Christmas.

I didn’t have money to fly back, but I had a professor that paid my way.

No professor does that.

I know. Why do you think I do things for students?

She said, “You don’t have to pay me back,” and I said, “Oh no, that’s wasn’t how I raised. I appreciate it, but the only way I will accept it is if you let me pay you into two or three months.” And I did.

Do you still communicate with her?

She already passed away. She was so good as my adviser.

Her name was Dr. Jeanne Chall, and she was a world expert in reading education.

How many jobs did you have while you were at Harvard?

In two years at Harvard, I had up to six part-time jobs.

Was it hard working and studying?

They prepare you in the military. Sometimes I used to work in the emergency room from 7 to 3, and if someone was sick or did not show up, then you need to do another shift. You could not say, “I can’t do the shift.”

Why did you decide to teach reading and writing at Eastfield?

It’s always been my passion. It’s never been about the money.