Second-year automotive program student Kathryn Jaeger sat down with reporter Daniel Durrett. She was a certified nurse assistant when she enrolled in Eastfield’s automotive program. Her lack of trust in mechanics was her primary reason for enrolling. After two years, she now has a job as a technician at Trophy Nissan in Mesquite. 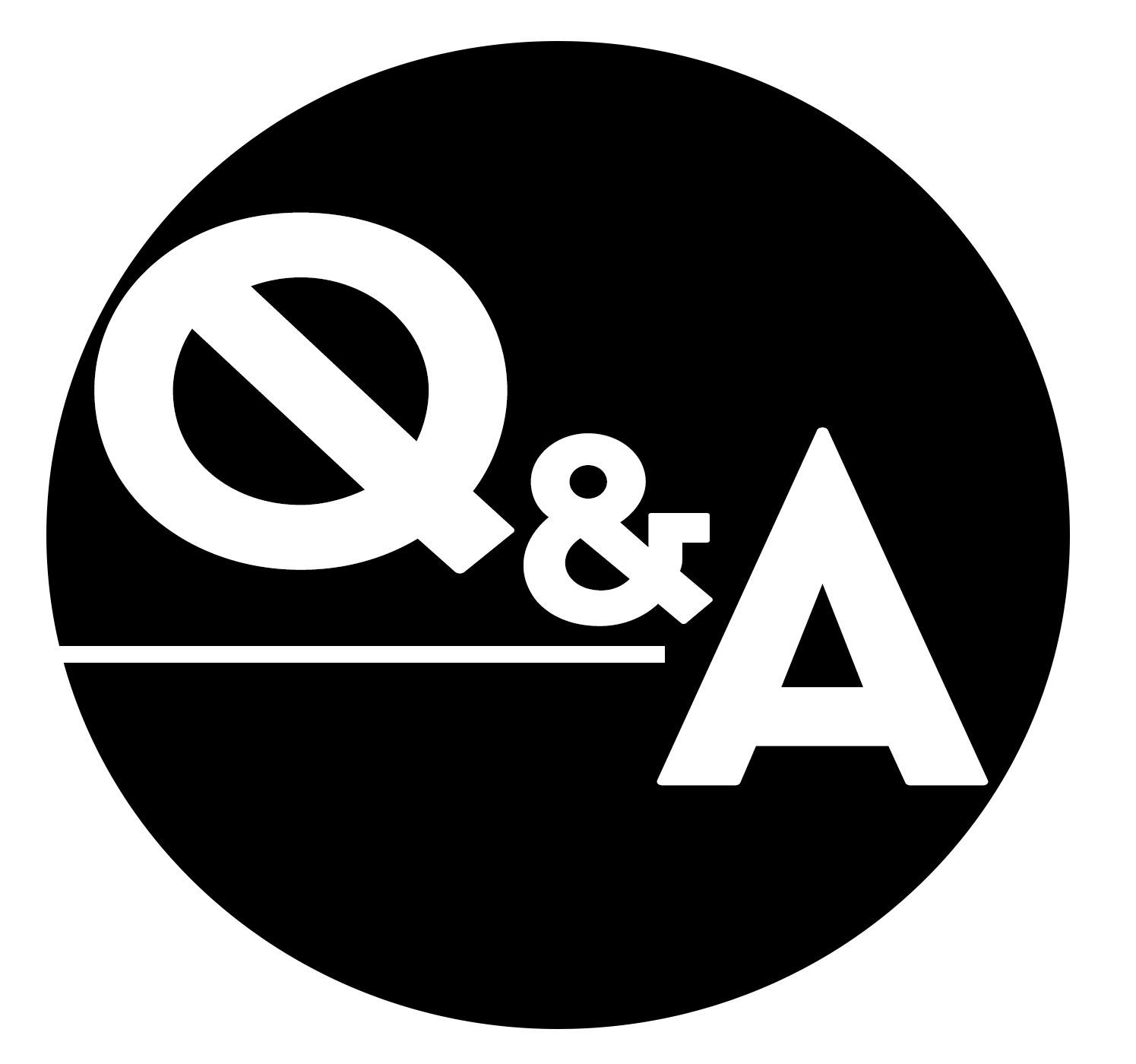 I had a Nissan Maxima, and I had issues with the car, like service warnings and a check engine light that would not turn off. I kept having to bring it back to the mechanic. I wanted to make sure the mechanic was doing the job right. I just did not like the concept of me not knowing.

Were you able to fix your own car?

Yes, I have repaired several sensors, rear rotors, brakes and shocks and different components like filters. I feel way more comfortable working on my own car.

Now that I can work on other cars, especially Nissan cars, I have a better concept of the whole repair process.

Do you still have that same Nissan Maxima?

I do, and no check engine light. It’s good, too, for my family or friends. If they ever have a problem, I can make sure the mechanic won’t rip them off. Or if it’s a simple fix I can go ahead and help them since everyone has cars. It’s a good program [at Eastfield].

What is the most surprising thing you have learned at Eastfield?

That auto repair is more simplistic than you would think. People look at a car and open the hood and see all the hoses and connections, and maybe think, “I am never going to figure this out.”

However, then you learn the basic concepts and how the cooling system works, and how these concepts can be applied to not only a car but a refrigerator or a lawnmower. It’s the same concept. It is way easier than I had originally thought.

What are you hoping to take away from the automotive program?

To become more knowledgeable about other cars. I know Nissans very well because of my work at the dealership. But now I want to be able to grab a Jeep and figure it out.

Cars are set up in different ways, depending on the maker. Some are more compact than others, but the basic way they work is the same. I want to understand all the different types of cars.

Do you find it difficult being a woman in such a male-dominated field?

There is definitely a perception when you are a woman mechanic. I find that men will ask you questions that they already know the answer to, just to test your knowledge. But over time, I feel like you become part of the team and then you’re just one of the guys.

What is your favorite part of a car to work on?

The AC unit because it is a complete system all on its own. It does not even need the car to run. Sometimes they even remove it to make some cars lighter so they can run faster for racing.

Are you a fan of auto sports, like NASCAR or Formula One?

I had no idea about racing or drifting until I began studying automotive here. I have learned about boosters, nitrous and turbo systems. I’ve been to car shows and other events which were nice to experience.

Automotive studies are not really my passion. It’s just a branch of my engineering passion.

I’m not crazy into cars and racing like some people are, but it’s fun to experience.

What would you like to accomplish next, once you graduate?

This May I would like to study abroad. I’m thinking about going to Germany for at least a year to study engineering.

Would you like to take what you have learned on to a four-year program?

Yes, because you don’t really get a master’s in automotive mechanics. You can become a master tech, but there would not be much I could do beyond that certification. You would know all the systems but there would not be much after that. And I want to keep going on to something higher after that process, possibly on to the medical field, combining mechanical engineering with my medical training, into the field of biomedical engineering.