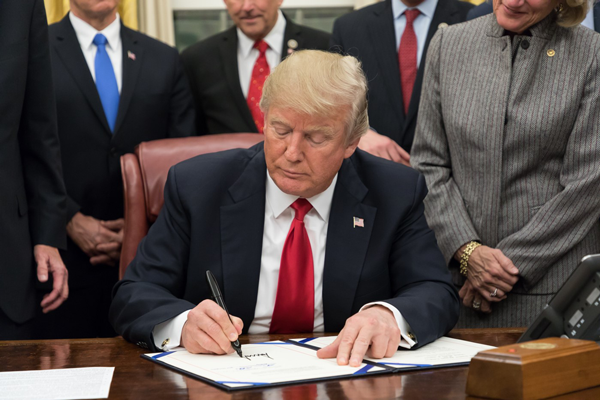 In your opinion, what was the highlight or lowlight of Trump’s first year in office? 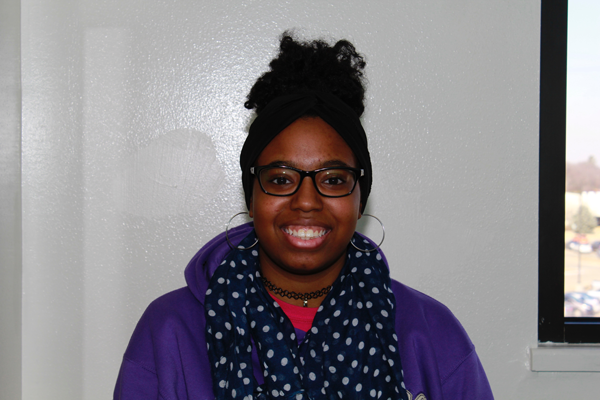 “A lowlight, which is obvious for a lot of people, is his inability to communicate with people on a professional level. He takes things too personal and he responds like a child. In addition, the whole immigration sucks, too. It’s sad having people worry about their life when they have been here.” 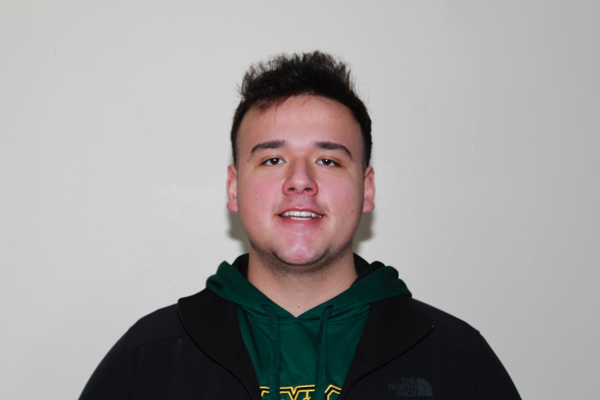 “It’s good that he’s not letting jobs leave this country, but it’s also bad that we are not able to spread out and open up more business. It can go either good or bad.” 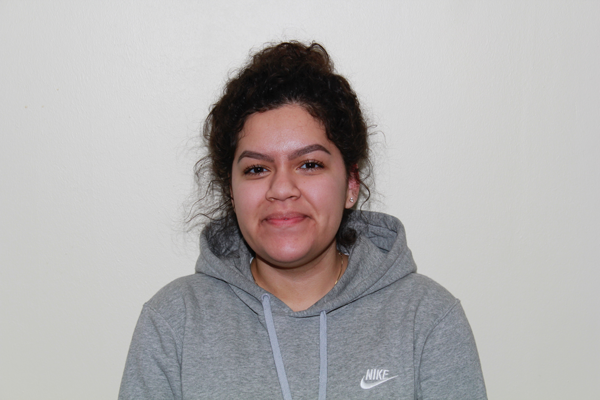 “I don’t appreciate that Donald Trump is getting rid of DACA for all the people that are going to college and wanting to make something out of their lives, and if that’s removed what are they going to do? It’s bothering me that he is doing that.” 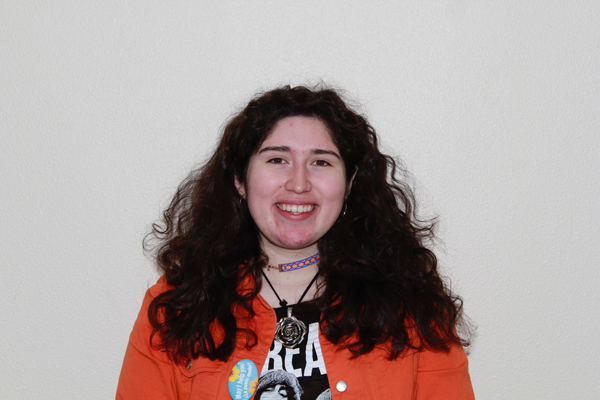 “One highlight for Trump’s presidency so far is what he’s doing with anyone who is an individual worker or part of laboring work, because he provided some benefits towards them and their jobs. As for a lowlight right now seeing from many people, not just people who are against Trump but also Trump supporters, are the broken promises that he failed to make for people like certain medical bills or certain health policies, and those that voted for him are being affected by this as well. Another lowlight is everything that he’s doing everything towards immigrants or people who are not of this country. It’s very bad, especially towards people who want to make something good out of their life, like DACA Students. And then just in general of him being a misogynous pig that he is, saying things about women are disgusting.” 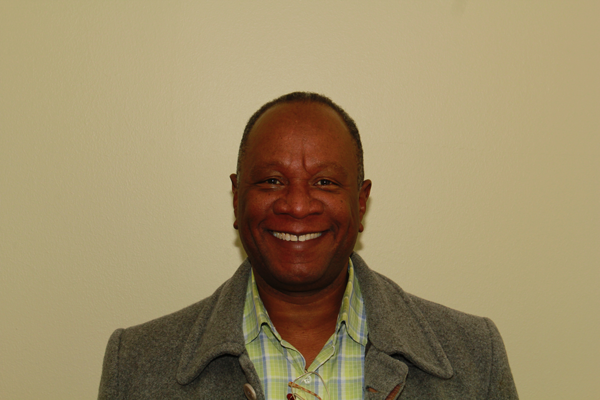 “I think the highlight is that he is creating change, maybe not in a way that some might not expect, but I think it’s good because it shows the average American the diversity of America Politics. He was voted in as president by many people, so I think those people he represent, and that’s democracy. I think him being in diversity is a highlight. A lowlight, he tweets too much, he shouldn’t be on twitter. That is not a presidential role.”