As Super Tuesday approaches, Et Cetera staff reporters put together an easy fact sheet about the most prominent presidential candidates to help you make an educated decision. Learn about your candidates below. Organized alphabetically by last name. 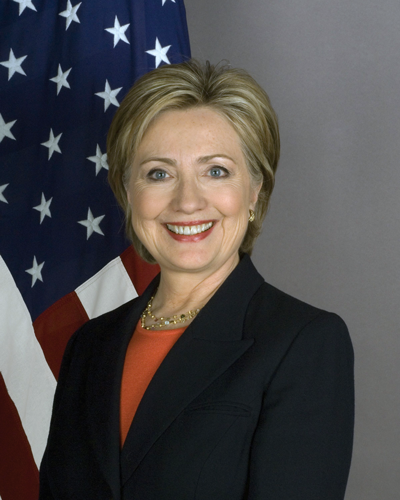 Platform: Wants to make community college free and proposes lowering interest rates on student loans. Wants to end sexual assault on college campuses by providing support to survivors, installing preventative measures and reforming the justice system for college transparency and offender prosecution. Her stance on LGBT equality has evolved since the 2008 presidential race and she now declares that “gay rights are human rights.” Supports Obamacare and government regulation of pharmaceutical drug prices. Pro-choice.

Campaign lowlight: Emails on her personal server — which deal with national security while she served as secretary of state — remain under investigation by the FBI and the State Department.

Fun fact: She won the Grammy award for Best Spoken Word or Non-Musical Album in 1997 for her narration of the audio book “It Takes a Village.”

Quote: “I will do everything I can to heal the divides — the divides economically, because there’s too much inequality; the racial divides; the continuing discrimination against the LGBT community — so that we work together and, yes, finally, fathers will be able to say to their daughters, ‘You, too, can grow up to be president.’ ” 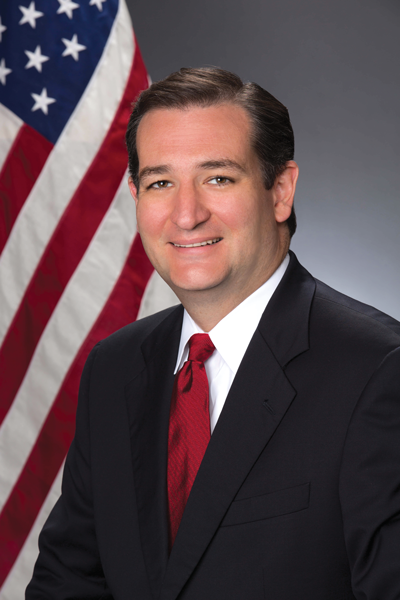 Platform: According to his website, tedcruz.org, Cruz promises to return power to the states and defend the Second Amendment, secure the border, bolster national security, support the nation of Israel and move the U.S. Embassy in Israel to Jerusalem, defend religious liberty and the First Amendment, defend life starting at conception and pursue lower tax rates for businesses. He opposes same-sex marriage and the Affordable Care Act and wants to eliminate departments like the IRS, the Department of Education, the Department of Energy and the Department of Commerce to lessen the involvement of the government in state’s affairs.

Campaign lowlight: Misinterpreting a statement by Dr. Ben Carson to mean he was dropping out, and volunteers spreading that news as fact before the Iowa caucuses. 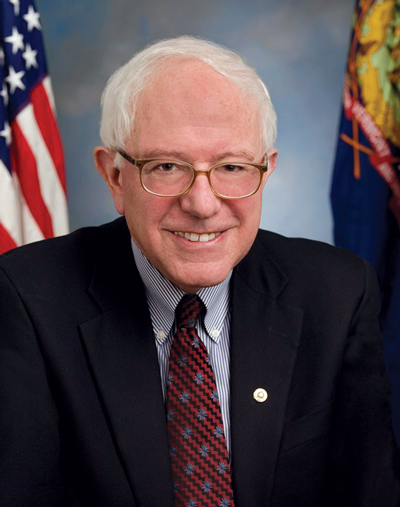 Platform: Wants to increase the minimum wage to $15 an hour by 2020. He also wants to invest $1 trillion in infrastructure. Seeks to make tuition free at public colleges and universities by imposing a tax on Wall Street speculators.

Campaign highlight: Won the New Hampshire primary with 60 percent of the votes.

Fun fact: Was arrested as a college student at a civil rights demonstration in Chicago.

Quote: “The powers that run this country – corporate America, Wall Street, large campaign donors – are so powerful that no candidate alone can bring about the transformation that working families and the middle class need. What we are saying is that millions of people have to stand up, have to fight back and make it clear that the government of the United States belongs to all of us.” 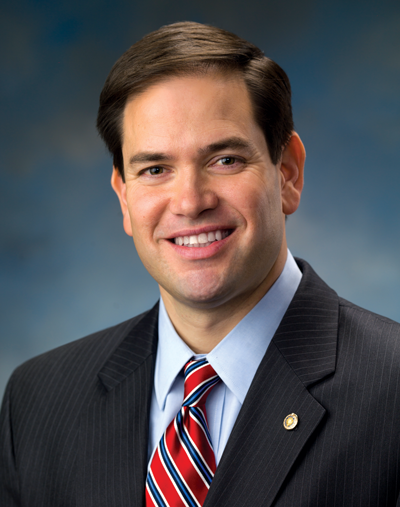 Platform: Wants to secure the border, modernize the military and defend the Second Amendment. Proposes to make the Financial Aid application less complex and establish a repayment plan for college loans based on the individual’s salary after college. Opposes same-sex marriage and supports the pro-life movement.

Campaign lowlight: His “robotic” repetition on the Feb. 6 GOP debate made him the laughingstock of the party.

Fun fact: He attended Tarkio College in Missouri on a football scholarship, but later transferred to the University of Florida.

Quote: “Both of my parents were born into poor families on the island of Cuba. They came to America because it was the only place where people like them could have a chance. My father was a bartender. And the journey from the back of that bar to the [election 2016], to me, that is the essence of the American dream.” 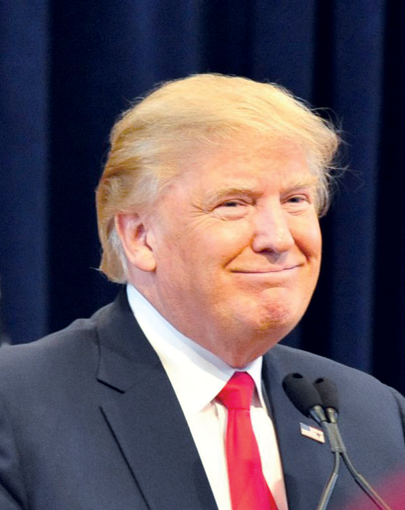 Education: Earned bachelor’s in economics from the Wharton School at the University of Pennsylvania, 1968; attended Fordham University.

Platform: Trump’s political loyalties have varied over the years. He supports conservative causes, including protecting the Second Amendment right to own guns. He has promised to wage war against Islamic State terror groups and to build a wall on the border to stop illegal immigration. He has also vowed to create jobs and stop the outsourcing of American industrial jobs. He abhors political correctness.

Campaign lowlight: Starting a feud with Fox News’ Megyn Kelly over her questions about his treatment of women.

By SKYE SEIPP @seippetc Democratic presidential candidate and Vermont Sen. Bernie Sanders said he will win the Texas primary election at his rally in the Mesquite Arena last night. He is leading in the state […]

In the wake of a historically unpredicted election, protesters took to the streets of Dallas waving rainbow banners and hoisting signs reading “not my president” and “make racists afraid again.” Around 500 people gathered in […]

By HARRIET RAMOS @HarrietRamosETC Federal agencies are ramping up their response to the COVID-19 crisis by expediting approval for new testing procedures and relaxing regulations to give health care providers more flexibility in treating patients. […]